Trade speculation surrounding Jimmy Garoppolo kicked into high gear in the early hours of Friday morning when the New England Patriots quarterback posted what appeared to be a goodbye message on his verified Instagram page.

The photo certainly appeared to indicate Garoppolo had been traded. Rumors swirled Thursday that the Cleveland Browns were trying to acquire him after they added yet another draft pick in their unprecedented deal for Brock Osweiler.

But according to multiple reports, including one by NESN.com’s Doug Kyed, the 25-year-old quarterback had not been dealt. The Instagram post was, a source close to Garoppolo speculated, some sort of prank or hoax.

Spoke to someone close to Jimmy Garoppolo who had no knowledge of any trade and believes it's a hack. Alas, it's 5:26 am now & we're all up

Source close to Jimmy G: No knowledge of any trade. Believes Instagram post (https://t.co/HfFqiAKyI1)
is hoax/hack that has set off frenzy.

ESPN’s Josina Anderson reported a short while later there were “no trade talks” taking place between the Patriots and Browns.

I'm told that there are "no trade talks" for Jimmy Garoppolo and the #Browns going on, at this time.

Garoppolo wouldn’t be the first athlete to be burned by a social media imposter. It was puzzling to see, though, that more than two hours after it was posted, the photo has yet to be taken down. 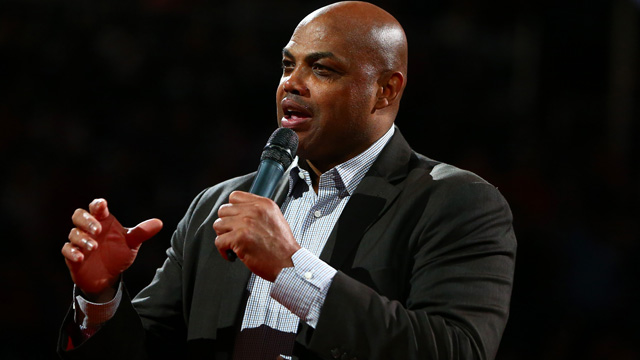 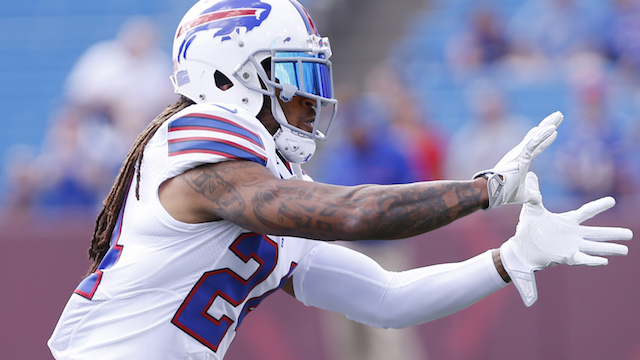