As fun as it was to make fun of the New York Jets for seemingly throwing Dont’a Hightower a birthday party on his free-agent visit, more details have emerged from the linebacker’s trip to Florham Park, N.J.

The cupcakes given to Hightower on his 27th birthday came from a “well-intentioned secretary,” The New York Daily News’ Manish Mehta reported Monday.

“It was a simple gesture by a nice lady that got twisted into something much bigger,” Mehta wrote.

Well, that is still kind of funny, but in a way, that’s more cute than pathetic. Hightower wound up re-signing with the Patriots on a four-year, $43.5 million contract.

Mehta also reported the Jets didn’t withdraw their contract offer to Hightower after the results from the linebacker’s physical came in. They likely would have lowered their five-year, $62 million offer to Hightower, however, according to Mehta. 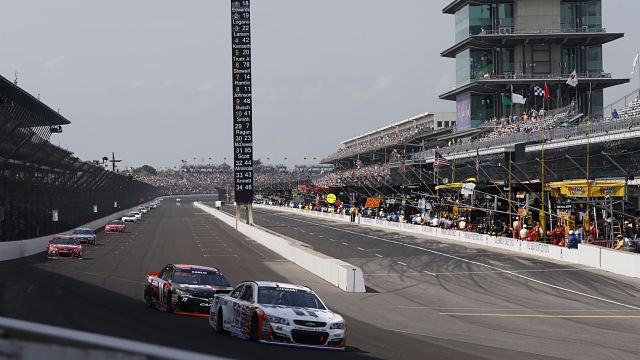 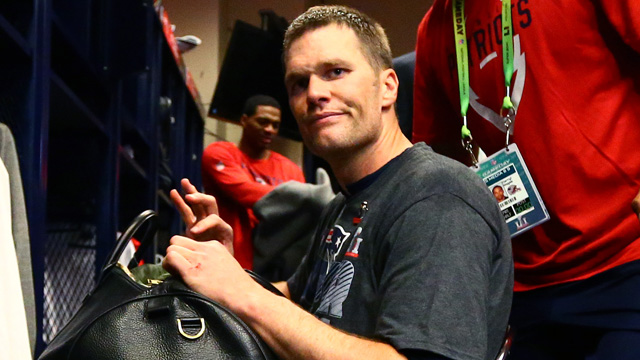