The field of 68 teams is set, and now it’s time to diagnose the matchups that have upset potential and those that probably won’t be close.

Odds are good that there will be at least one upset during a 5-12 game, so let’s take a look at each region and see which No. 12 seeds might break a few brackets.

1. No. 12 Middle Tennessee State vs. No. 5 Minnesota
The Blue Raiders will be a trendy pick after they knocked off the No. 2 seed Michigan State Spartans during the 2016 NCAA Tournament as a No. 15 seed. This senior-laden group has the potential to give the fifth-seeded Golden Gophers a lot of trouble and could keep on dancing into the second weekend.

2. No. 12 North Carolina-Wilmington vs. No. 5 Virginia
The fifth-seeded Cavaliers have all the makings of a team that can make a deep tournament run. However, head coach Tony Bennett’s crew also has trouble scoring for long stretches of games and the No. 12 seed Seahawks have the offensive firepower to hang around against Virginia’s “Pack Line” defense. If the game is close in the final four minutes, the Cavaliers’ anemic offense could be their undoing.

3. No. 12 Nevada vs. No. 5 Iowa State
The Iowa State Cyclones looked impressive during their Big 12 Tournament championship run this past week, and with senior guard Deonte Burton leading the way, the Cyclones will be a tough test for the No. 12 seed Nevada Wolfpack. Nevada lost the only two games that it played against NCAA Tournament competition this season, and the Wolfpack’s offense might not have the necessary weapons to hang with the Big 12 Tournament champions.

4. No. 12 Princeton vs. No. 5 Notre Dame
While the Ivy League champion normally is a trendy upset pick, it’s hard to see the Princeton Tigers knocking off the Notre Dame Fighting Irish. The Irish are led by junior forward Bonzie Colson, who will present matchup problems for the Tigers. Colson has the ability to score both inside and out, and when the Irish space the floor with shooters Steve Vasturia, Matt Farrell and V.J. Beachem, they are tough to stop. 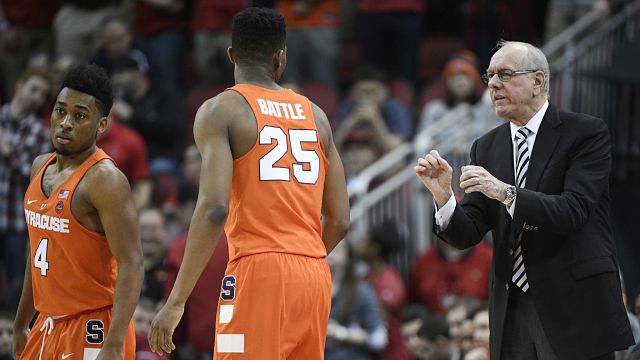 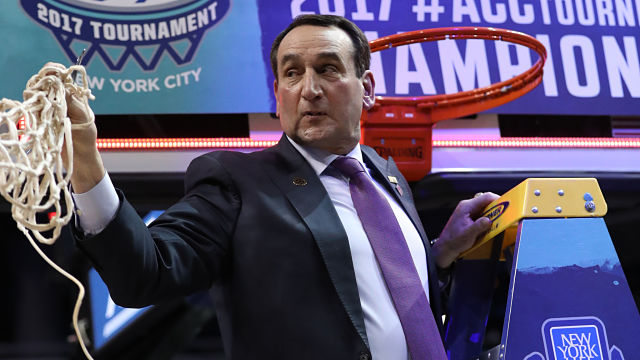