No. 8 seed Wisconsin will take on No. 4 seed Florida in an East Region Sweet 16 matchup at Madison Square Garden on Friday, but one Badgers player isn’t too thrilled about being in New York.

Ahead of the matchup at the legendary arena, Wisconsin forward Nigel Hayes gave his blunt opinion about the “Big Apple,” and it’s safe to say he’s not a big fan of NYC.

Ironically enough, it’s Hayes’ “fault” Wisconsin is in New York in the first place. The senior hit the game-winning shot in Wisconsin’s second-round contest against Villanova that earned the Badgers a spot in the Sweet 16.

Unfortunately for Hayes, there’s a chance he will have to stay in New York through the weekend. If Wisconsin earns the victory over Florida on Friday night, the Badgers will return to MSG for an Elite Eight game.

Despite the size, filth, trash and masses of people in New York that evidently irks Hayes, we have a feeling he’ll put his distaste for the city aside for Wisconsin to continue dancing in the NCAA Tournament. 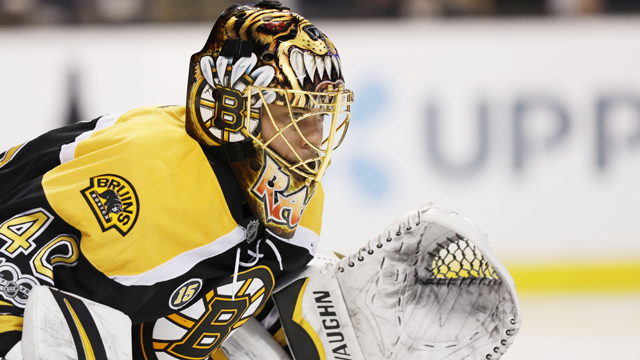 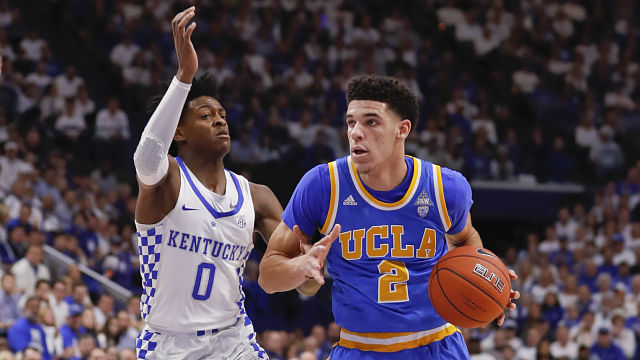