“He’s smart, he’s very accurate,” Davis said Wednesday after the NFL PLAY 60 event at Shriners Hospital for Children. “I like the swagger he has going on. He’s very poised.”

Finding a No. 1 wide receiver should be a priority for the Titans entering the first round of the 2017 NFL Draft on Thursday. Delanie Walker has been an excellent tight end, but Tennessee’s offense lacks an elite wide receiver. None of the Titans’ wideouts had more than 65 receptions last season, and none totaled 1,000 receiving yards.

Davis has the speed, route-running smarts and spectacular-catch ability to be a No. 1 wide receiver in the pros, which makes him a logical fit for the Titans, who own the No. 5 and No. 15 picks in Round 1. When Davis was asked for his thoughts on playing with Mariota if the Titans draft him, he said “I would love it.”

The Titans have done their homework on Davis, who isn’t as well known to many fans as some of the other top wideout prospects because he played four seasons at Western Michigan, a school that really wasn’t in the spotlight until last season.

Davis recently visited the Titans, and what he saw impressed him.

“It went well,” Davis said. “I met with their (offensive coordinator). Their OC was real cool, I thought he was real laid back. (I met with the) head coach, they’re all real cool. The (general manager) seemed to like me pretty well, too, we kinda hit it off. We talked for an hour or so. But overall it went really well, really smooth.”

Another thing to like about Davis is he consistently improved at Western Michigan. He increased his receptions and yards totals in every season with the Broncos and tallied a career-high 19 receiving touchdowns in 2016.

The Titans have a few options to consider at the wide receiver position in Round 1. Clemson’s Mike Williams and Washington’s John Ross project to be quality pros, too, but Davis is the best fit for Tennessee’s offense. And he apparently has watched a lot of Mariota, which is a bonus for the Titans. 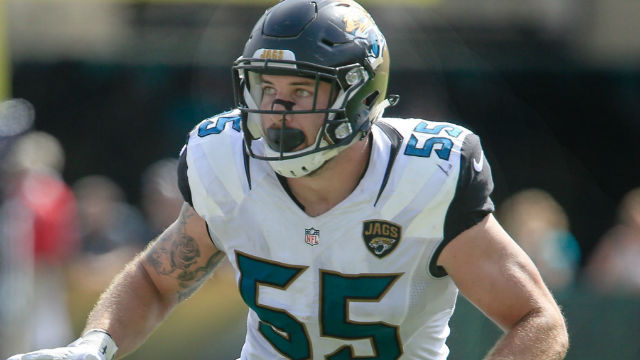 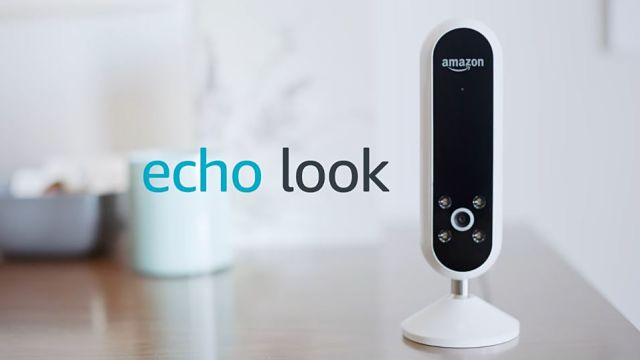