The Aaron Hernandez story just got even stranger.

Hernandez, who was found dead in his prison cell early Wednesday morning, had the bible verse “John 3:16” written on his forehead when his body was discovered, WBZ-TV reported. The former New England Patriots tight end reportedly appeared to have red marks on his hands and feet, too.

Hernandez’s death has been ruled a suicide, although the ex-football star’s lawyer and agent both have their doubts. Law enforcement officials have said Hernandez hanged himself from his cell window at Souza-Baranowski Correctional Center in Shirley, Mass., using a bed sheet.

Law enforcement sources also told WBZ that investigators are examining the possibility that Hernandez might have smoked synthetic marijuana Tuesday night. It’s unclear at this point how Hernandez would have obtained the synthetic marijuana, called “K2,” but sources told WBZ that investigators believe one of the last people to see the 27-year-old convicted murderer is a close friend who’s now in isolation on what is called “eyeball suicide watch.”

Hernandez’s shocking death came just five days after he was acquitted on charges of murdering two men, Daniel de Abreu and Safiro Furtado, outside a Boston nightclub in 2012. Hernandez had been serving a life sentence for the 2013 murder of Odin Lloyd. 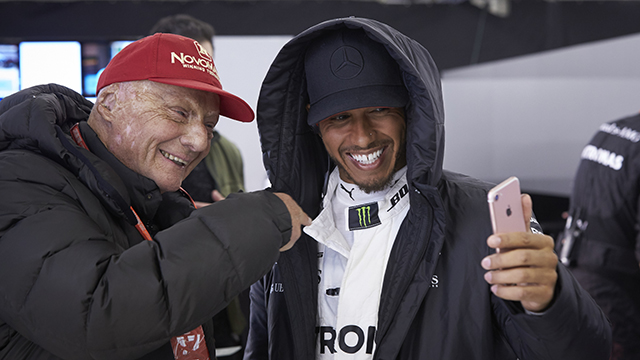 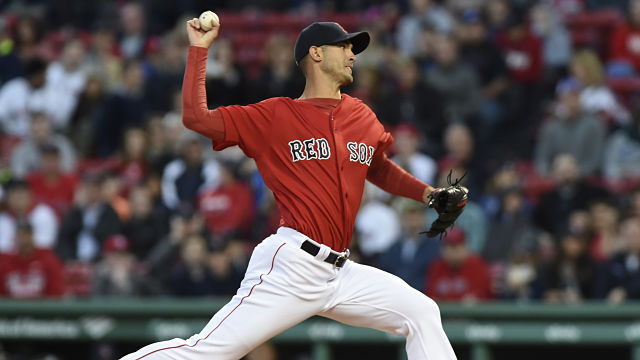