The mystery surrounding Aaron Hernandez’s final thoughts seems to grow by the day.

Larry Army Jr., the lawyer for 22-year-old inmate Kyle Kennedy, told reporters Wednesday his client and Hernandez were “great friends” and spent a lot of time together in prison. Army also said Kennedy believes the third suicide note was for him, but the attorney refused to confirm or deny whether the inmates’ relationship was romantic.

Army on Kennedy and his relationship with Hernandez: "He wants the word about their relationship to come from his mouth."

Baez on Monday refuted the rumor about Hernandez leaving a note to a prison boyfriend, calling the report “malicious.”

Copies of Hernandez’s suicide notes were to be released to his family, but the contents haven’t been made public.

Hernandez, who played three seasons for the New England Patriots before being arrested for and convicted of first-degree murder in 2013, was found dead last Wednesday in his prison cell at Souza-Baranowski Correctional Center. His death was ruled a suicide. 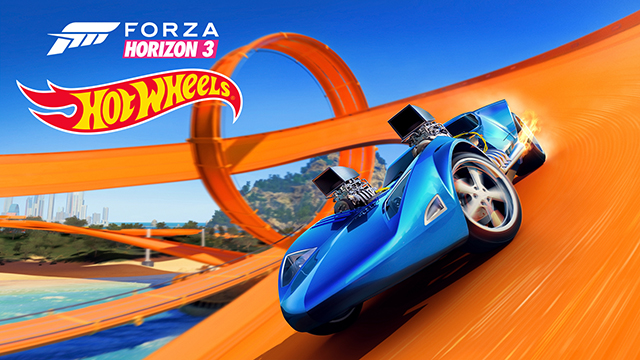