Aaron Hernandez’s death has been ruled a suicide, according to officials.

Massachusetts Chief Medical Examiner Dr. Henry N. Nields performed an autopsy on the former New England Patriots tight end, who was found hanging from a bed sheet in his cell at Souza-Baranowski Correctional Center shortly after 3 a.m. Wednesday, and concluded Thursday the cause of death was suicide by asphyxia from hanging.

Investigators found three handwritten notes next to a Bible in Hernandez’s cell. They were addressed to his daughter and his fiancée, a source told the Boston Herald’s Chris Villani.

The notes found in #AaronHernandez cell were letters to his daughter & fiancee, saying he loved them & would see them in heaven, per source

A spokesperson for the Massachusetts Department of Correction told ABC News on Wednesday that there were no prior concerns that Hernandez was suicidal, and both his agent and his lawyer expressed doubt over whether the 27-year-old really killed himself.

Hernandez, who played three seasons with the Patriots from 2010 to 2012, committed suicide just days after he was acquitted on charges of murdering two men, Daniel de Abreu and Safiro Furtado, outside a Boston nightclub in 2012. Hernandez had been serving a life sentence without the possibility of parole for the 2013 murder of Odin Lloyd. 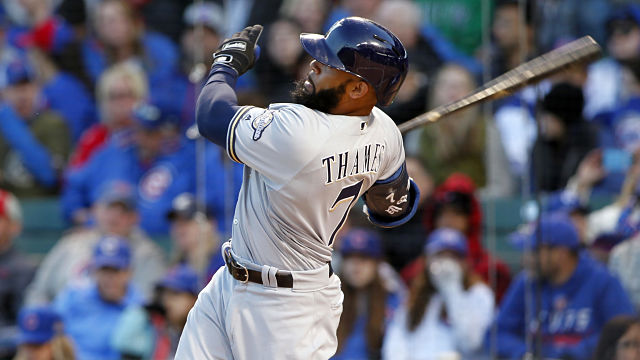 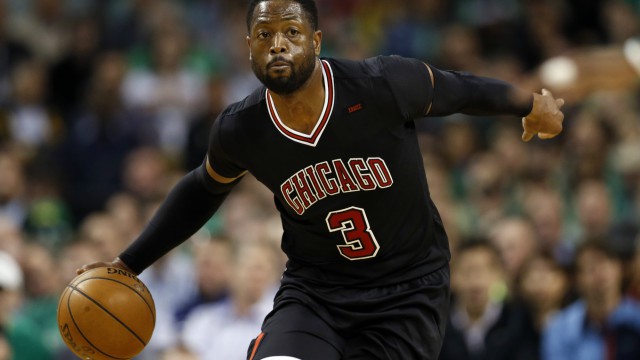