Amazon's Echo Look Apparently Will Make Your Fashion Decisions For You - NESN.com Skip to content

Alexa, the female-voiced artificial intelligence embedded in Amazon’s Echo, can help eliminate some of life’s minor inconveniences, such as flipping a light switch or checking movie times. But the technology hasn’t really found a way to dole out advice like actual human beings can.

In a video uploaded to its YouTube on Wednesday, Amazon unveiled Echo Look, a voice-activated camera intended to help users share and compare style choices with their friends. It might sound pretty simple, but here’s the polarizing kicker: Echo Look uses a service called Style Check to provide fashion options and recommendations.

So, basically, an AI is going to tell you whether you look good or not.

Personally, we’re partial to a more archaic invention: mirrors. Still, Amazon’s technology is pretty impressive, and looks to be improving every day.

It’s important to note that Echo Look is a device entirely separate from Amazon’s other Echo products, in that no other accessories to be purchased alongside it. The device, which costs $200, is available by invite only to customers in the United States. 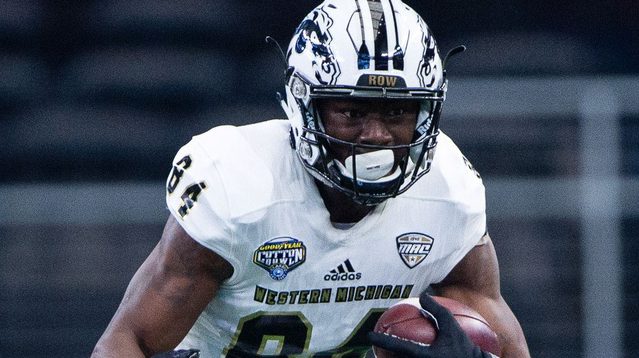 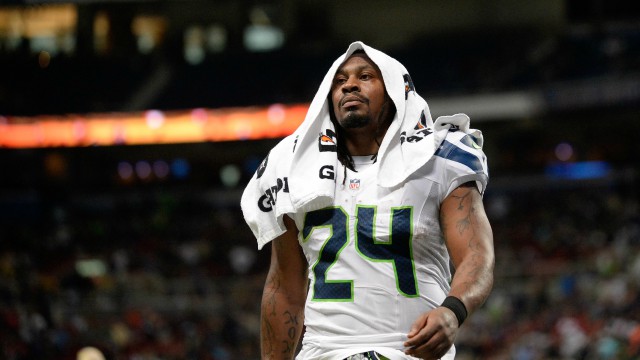 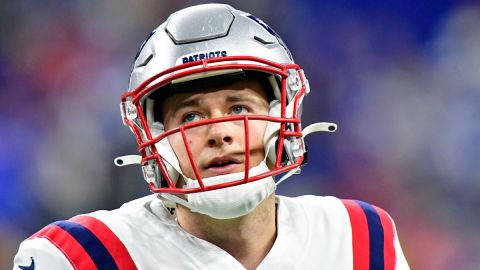 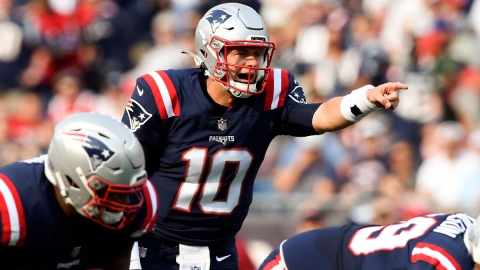