After a brilliant 19-year career, it looks like Paul Pierce’s time in the NBA has come to a close.

Pierce’s final season concluded Sunday afternoon after the Los Angeles Clippers were topped by the Utah Jazz in Game 7 of their first-round NBA playoff series.

In honor of Pierce’s stellar career, The Players’ Tribune put together a tribute video featuring athletes and celebrities, including Kevin Garnett, David Ortiz and Kobe Bryant.

You can check out the awesome video below.

Farewell to The Truth. pic.twitter.com/vskkO1qZJL

The NBA certainly will miss “The Truth.” 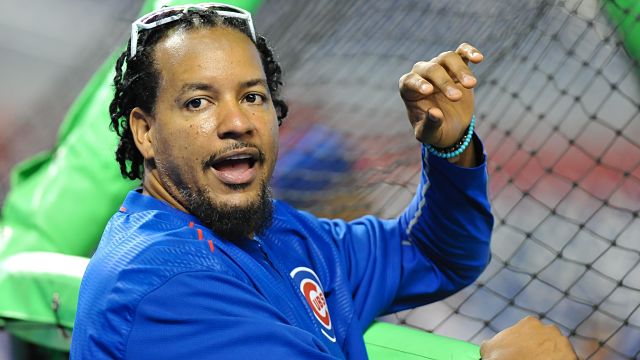 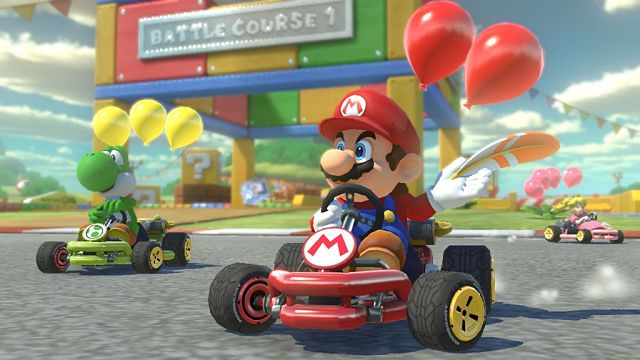