We’ve been hearing rumors for months of a faster version of BMW’s M2, dubbed the CS. Well, BMW finally revealed a CS this week, though it wasn’t an M2.

The company unveiled the M4 CS on Wednesday at the Shanghai Motor Show that will slot in just below the top of the range M4 GTS, according to a press release.

Building upon the M4 Competition Package, the CS gets 460 horsepower from a twin-turbocharged straight-six engine, which is mated to a dual-clutch automatic. To put that power down, BMW fitted the M4 CS with a specially tuned version of its Active M differential and Michelin Sport Cup 2 summer tires.

BMW made use of carbon fiber and aluminum on the body, suspension and interior to save weight. While it’s still not as track-oriented as the GTS, the CS can sprint to 62 mph in 3.9 seconds and lap the Nurburgring in 7:38. There also have been modifications made to the M4’s exterior to give it more purposeful aerodynamics, with a carbon fiber front splitter, rear spoiler and the rear diffuser from the GTS. The rear spoiler’s design doesn’t draw as much attention to itself as the GTS’ rear wing, which looks like it came straight off of a DTM car, though it’s still noticeably more aggressive than the standard M4’s spoiler.

BMW said the M4 CS will make its way across the pond, though it hasn’t revealed how much it will cost once it lands here. In Europe, however, the M4 CS will cost the equivalent of $124,195.

All photos via BMW 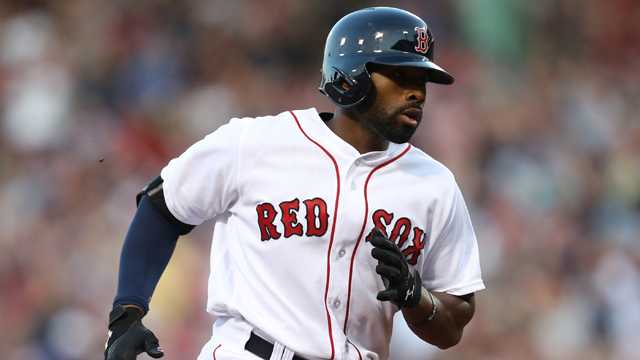 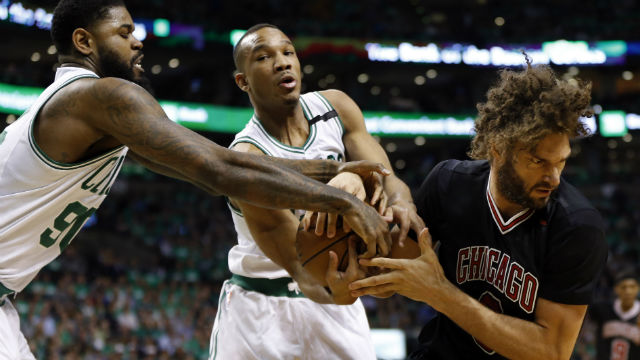