BOSTON — Tom Brady isn’t the only New England Patriot showing the Celtics some love during their playoff run.

A host of Patriots players made their way to TD Garden on Wednesday night for Boston’s crucial Game 5 matchup against the Chicago Bulls in their first-round series.

Headed to The Garden tonight for the first time with my dawg @BumpNrunGilm0re to watch the @celtics go to work ?

Plenty of Patriots in the house tonight. Newcomers Brandin Cooks and Stephon Gilmore get the most love. pic.twitter.com/qbNtaaM1cZ

Not a bad way to indoctrinate yourself to the Boston sports scene.

Cooks and Gilmore, both high-profile free acquisitions by the Patriots this offseason, likely were impressed by the playoff atmosphere at the Garden — Cooks is coming from New Orleans, where Pelicans have missed the playoffs in two straight seasons, while Gilmore comes over from Buffalo, which doesn’t even have an NBA team. 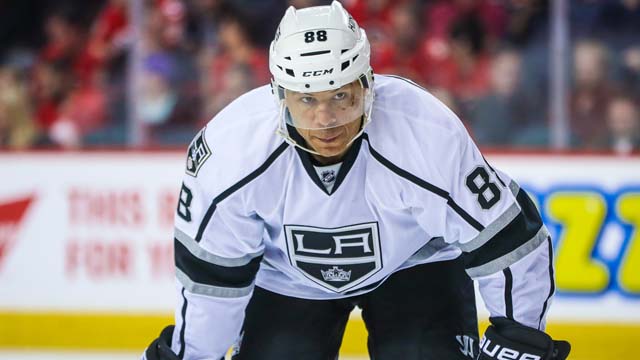 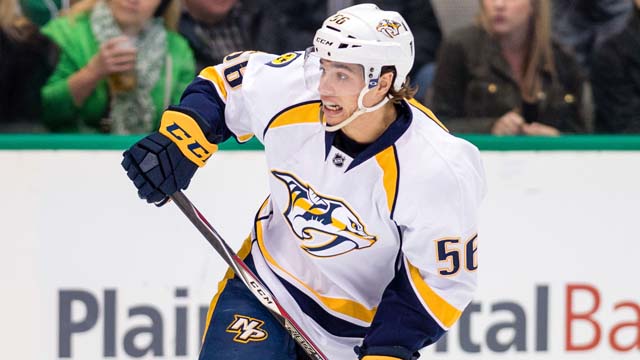 Predators’ Kevin Fiala Alert, Stable After Being Stretchered Off Ice