The Major League Baseball season is young, but the Atlanta Braves already have had to deal with a couple of traffic incidents relevant to the club.

Before Opening Day, a bridge near the Braves’ new SunTrust Park collapsed, which the Atlanta Journal-Constitution predicted could cause miserable traffic around the stadium on game days for months. On Wednesday, the Braves were a little more directly responsible for holding up drivers on a nearby highway after a truck spilled the team’s foam tomahawks.

Georgia Department of Transportation officials said boxes of the tomahawks fell and spilled the foam weapons in the left two lanes, blocking them for almost an hour, the AJC reported. The spill happened around 11 a.m. ET on I-75 South in Cobb County, Ga., and was cleared shortly after noon.

The Braves currently are in the middle of a three-game series against the Marlins in Miami, so there’s no word if the tomahawks ever made it to the stadium. 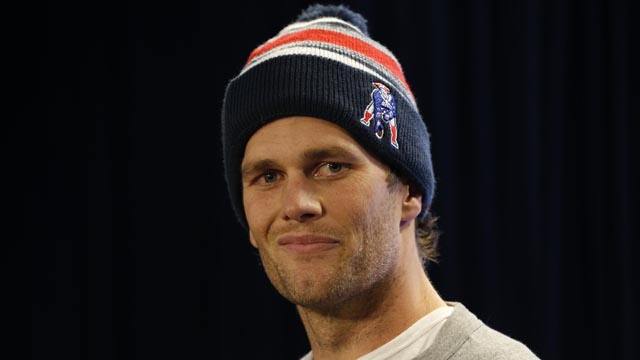 Tom Brady Vs. NESN.com: Who Made TB12’s ‘Performance Meals’ Better? 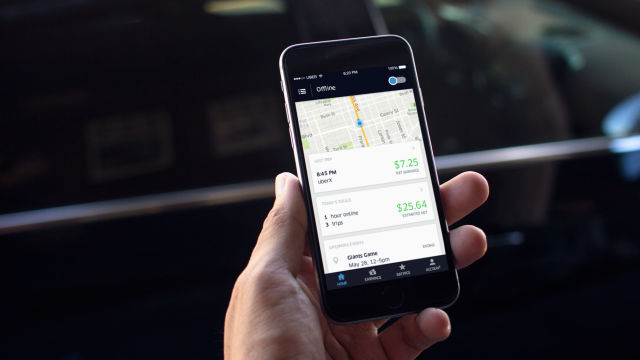