Bruins Players Back Idea Of Bruce Cassidy As Coach On Permanent Basis - NESN.com Skip to content

BOSTON — Professional hockey players aren’t above water-cooler gossip about their boss, and the consensus among Bruins players is pretty clear: The Black and Gold would like Bruce Cassidy back behind the bench for the 2017-18 season.

The Bruins closed the door on the 2016-17 season Tuesday during break-up day at Warrior Ice Arena. And as Cassidy, who took over as Bruins interim head coach Feb. 7 after the club fired Claude Julien, awaits his fate, his players voiced their support for the bench boss.

“Obviously we’re talking (the players) about pretty much everything when we’re out shooting the bull, and a lot of guys liked him,” forward David Backes said Tuesday. “He was put into a tough situation — being out of the playoff race, maybe just chasing at the point he takes over to try to take a team and get in … and you figure the way the business works, that he’s probably coaching for his life to make a splash and show that he can be a difference-maker or else who knows what the future holds for him? I think he did a heck of a job, and his results are what a coach should be judged on.”

The coaching change certainly gave the Bruins a jolt. Boston won seven of its first eight games under Cassidy, including a 3-1 mark on a pivotal Western Conference road trip. The results were undeniable, and the players admit the axing was a needed change for a team that had lost six of nine before the switch.

“I think it was just a change that kind of woke everybody up a little bit and made us realize that we were capable of playing better,” Bruins defenseman Adam McQuaid said Tuesday. “I think that we really came together as a group. We were more unified, I think, going down the stretch. (Cassidy) did a great job, too. He came in and didn’t change a whole, whole lot, but (he) just put a good feeling in the room and a confidence, I think, and it helped a lot.”

The Bruins ultimately did the opposite of what they’ve done in recent seasons. Whereas the club faltered down the stretch the last two seasons and missed the playoffs, this bunch thrived late in the season, snapping off a six-game winning streak during the final month of the season on the way to returning to the Stanley Cup playoffs.

Most of the B’s players regurgitated the company line, all saying the coaching decision isn’t theirs to make, but the coach received widespread support through the locker room.

“We obviously had some success with (Cassidy) and it shows with the way we played,” defenseman Torey Krug said. “The guys were excited to play for him. I tink the guys in this room would echo that same message, and hopefully it does happen.”

Cassidy should learn his fate in the coming days if he doesn’t already. His familiarity with the system (he has been in the organization for about a decade) makes him someone with whom the players — particularly the bevy of younger guys — feel comfortable.

It’s also hard to argue the results, and as we saw Tuesday, Cassidy has plenty of support in Boston’s dressing room. 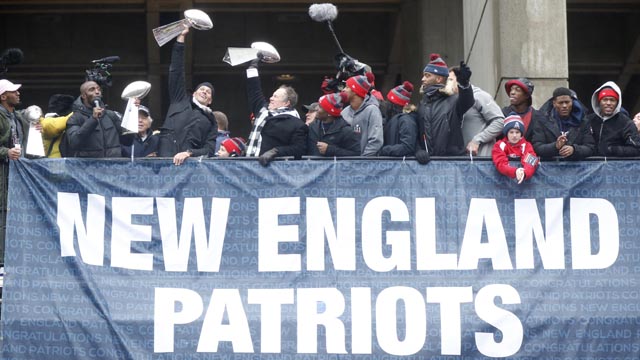 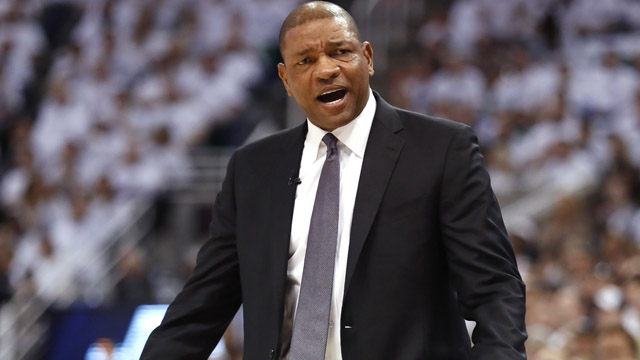