Rookie defenseman Brandon Carlo had a great season for the Boston Bruins, but he was unable to appear in the Stanley Cup playoffs before the B’s were eliminated.

Carlo suffered a concussion before the postseason began, causing him to miss the Bruins’ first-round series against the Ottawa Senators. But he received a lot of compliments from teammate Zdeno Chara regarding his first season.

NESN.com’s Michaela Vernava caught up with the two blue-liners, and you can hear what they had to say in the video above from “NESN Live,” presented by Cross Insurance. 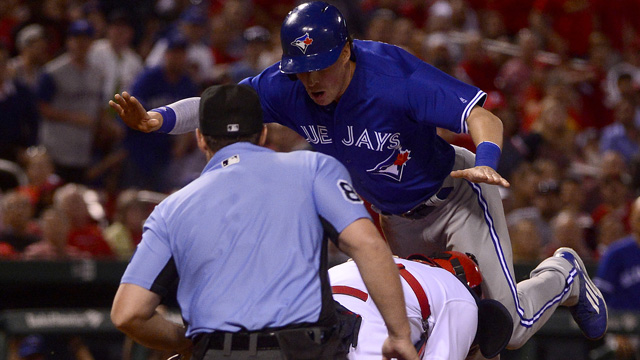