Marcus Smart is one of the toughest defenders in basketball, but Jimmy Butler believes it’s all an act.

In the second quarter of Game 4 of the first-round NBA playoff series between the Boston Celtics and Chicago Bulls on Sunday, Smart and Butler engaged in a bit of a scrum and were forced to be separated by players and officials.

Smart appeared to be standing his ground against the Bulls star, but Butler accredited that to the Celtics guard’s acting skills.

“As far as the Marcus Smart situation goes, he’s a great actor, acting tough,” Butler told MassLive’s Tom Westerholm. “That’s what he does. But I don’t think he’s about that. I’m the wrong guy to get in my face. He needs to take it somewhere else, because I’m not the one for that.”

Smart ultimately had the last laugh, though, as Boston picked up a 104-95 win at the United Center and evened the best-of-seven series against Chicago.

We’ll have to wait and see if Butler and Smart have anything to say to each other in Game 5 on Wednesday night at TD Garden. 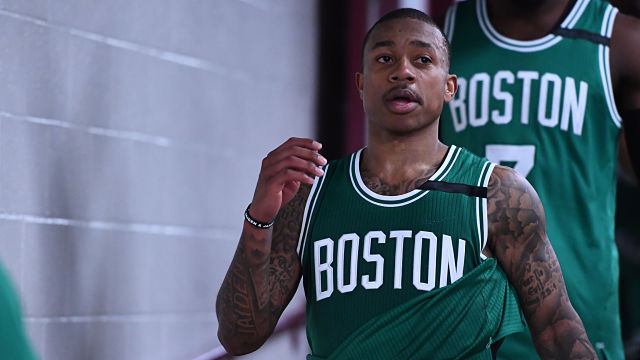 Celtics’ Isaiah Thomas Continues To Shine In Series Vs. Bulls Amid Adversity 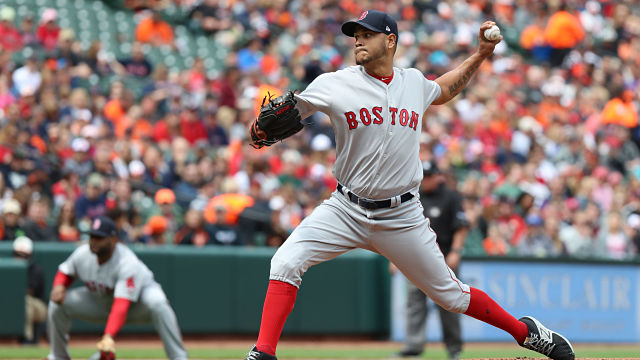