Isaiah Thomas was stellar in the Boston Celtics’ first-round NBA playoff series against the Chicago Bulls, excelling despite considerable adversity.

Just a day prior to Game 1 of Celtics vs. Bulls, Thomas’ 22-year-old sister was killed in a single-car crash in Washington. Yet Thomas still played every game in the series, helping lift the Celtics to a 4-2 comeback series win over Chicago.

Thomas flew home to Tacoma, Wash., following Boston’s clinching Game 6 win on Friday to attend his sister’s funeral services Saturday. He returned to Boston early Sunday morning and appears to be ready to go for Game 1 of the Celtics’ second-round series against the Washington Wizards.

“He was here at his normal time, doing his normal shooting routine and everything else,” Stevens said. “He’s back and he’s ready to play.”

Stevens spoke with Thomas briefly Sunday morning, but their talks had nothing to do with basketball.

“I talked to him for a few minutes,” he said. “My discussion with him wasn’t about basketball, obviously. It was just about how hard it is to speak at a funeral. He’s been through a lot and just continues to amaze us all when he steps on the court with his resolve and ability to be in what he calls ‘his sanctuary.’ He’s going to continue to have really tough days. I don’t think that’s going to stop.”

The Celtics are hoping Thomas can continue his heroics throughout the East semifinals and beyond. 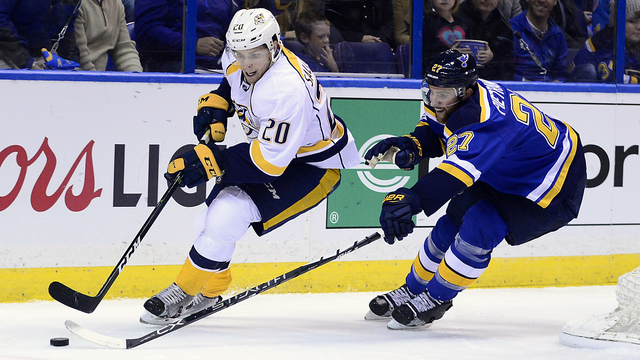 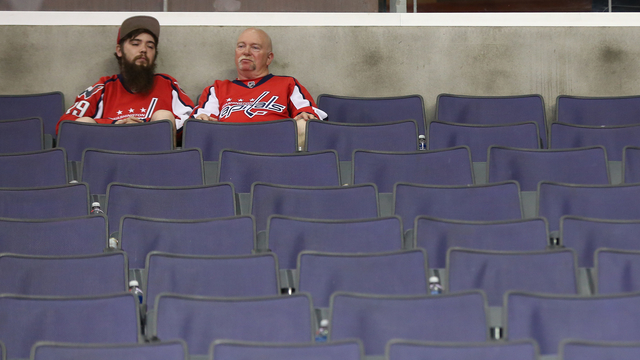