There are no two ways about it; the Boston Celtics got blown out by the Cleveland Cavaliers on Wednesday night.

With the No. 1 seed in the Eastern Conference on the line, the Celtics were outclassed by the defending NBA champions, resulting in a 114-91 Cavaliers rout.

Boston had a chance to send a message to Cleveland with the postseason right around the corner, but LeBron James and Co. proved they are still the team to beat in the East.

But in an attempt to save face, Celtics owner Wyc Grousbeck decided to take matters into his own hands. While at the NBA owners meeting Thursday, Grousbeck avenged Boston’s loss by vandalizing Cavs owner Dan Gilbert’s pear.

We have a feeling Gilbert and the Cavaliers will take having desecrated fruit as a result of logging a major victory with playoff implications. 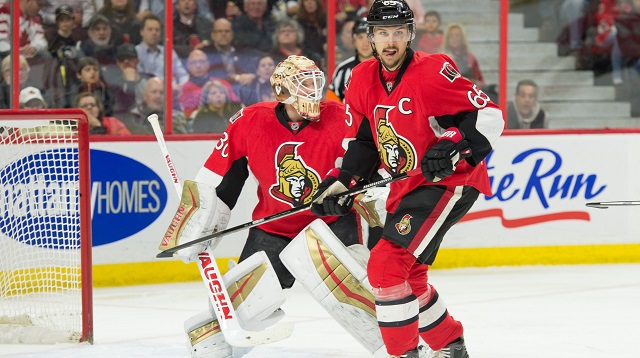 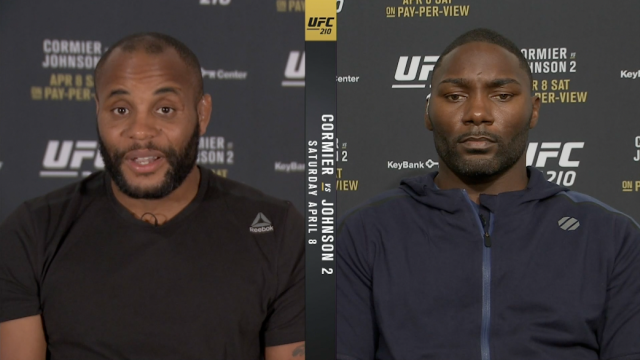