BOSTON — The Celtics destroyed the Milwaukee Bucks in the fourth quarter Wednesday night to secure the Eastern Conference’s No. 1 seed in the 2017 NBA playoffs.

BUCKS OFF AND RUNNING
The Bucks led for most of the first quarter and were paced by the forward duo of Thon Maker (nine points) and Michael Beasley (seven points). After the Celtics pulled within 22-21 with 3:18 remaining, the Bucks went on a 12-0 run to widen their lead.

The Bucks led 36-25 after the quarter as Mirza Teletovic hit a 3-point shot at the buzzer. They built most of their lead against the Celtics bench, which shot just 1-for-6 (the only made basket was a dunk).

Crowder led the Celtics in the first quarter with eight points, including a pair of 3-point field goals. Thomas was unusually quiet and was held scoreless on 0-for-2 shooting in nine minutes.

Boston also struggled from beyond the arc, hitting just three of 10 attempts from that range.

IT4 WAKES UP
The C’s bench helped trim the deficit to four at 43-39 early in the second quarter, but similar to the first frame, Milwaukee went on a run (this one 9-1) to extend its edge. Spencer Hawes scored seven straight points off the bench for the Bucks at one point.

Thomas finally scored on a pair of free throws with 2:17 left in the half. He hit 3-point shots on Boston’s next two possessions, then found Johnson in the lane for an easy hoop to trim Milwaukee’s led to 56-55 with less than a minute to play. Thomas drove to the basket and was fouled with 10.4 seconds on the clock, and his two free throws gave Boston a 57-56 lead at halftime.

MAINTAINING THE LEAD
The Celtics slightly increased their lead with an 80-78 edge after three quarters. Gerald Green, Jaylen Brown and Tyler Zeller chipped in points off the Celtics bench as the starters didn’t play a whole lot in the quarter. Johnson was Boston’s best player in the third. He scored eight points with three rebounds, an assist and a steal.

CLOSING TIME
The Celtics and Bucks traded leads for the first four minutes of the fourth quarter, but Boston caught fire after Milwaukee went ahead 88-87. The Celtics went on a 15-2 run, sparked by 3-point shots from Crowder, Green and Kelly Olynyk.

Boston’s defense also picked it up in the second half.

Thomas was able to receive a deserved rest for the last portion of the quarter as the bench pulled away. Boston’s 25-2 fourth-quarter run was too much for Milwaukee to overcome. Green ended the quarter strong and finished with a team-high 18 points.

HIGHLIGHT OF THE NIGHT
Brown should be in the 2018 Slam Dunk Contest.

Jaylen slams it home on the break! pic.twitter.com/I47VErAPWC

UP NEXT
The Celtics will host Game 1 of the first round of the NBA playoffs Saturday or Sunday at TD Garden. 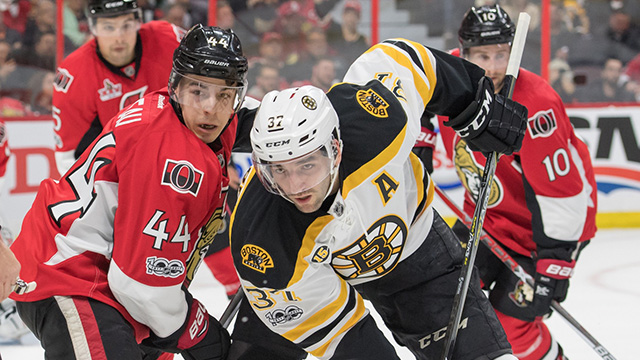 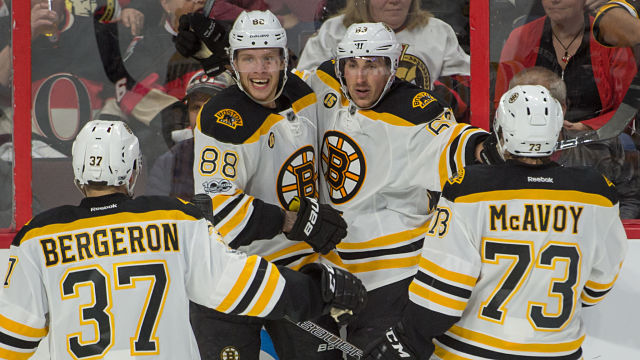