Eli Manning has maintained a clean reputation throughout his NFL career, but the New York Giants quarterback might have found himself in some hot water.

Manning is facing a lawsuit from a group of collectors claiming the veteran signal-caller knowingly provided them with unauthentic memorabilia. These claims might have legitimacy, as Manning recently provided emails to Bergen County (N.J.) Superior Court that asked Giants equipment manager Joe Skiba for “two helmets that can pass as game used.”

Though the Giants have defended Manning, he certainly does not have the support of one Tri-state official.

New Jersey Governor Chris Christie sounded off on Manning and the Giants on WFAN on Friday, declaring Manning guilty of the allegations.

“He got caught,” Christie said on WFAN, as transcribed by NJ.com.

The harsh comments from Christie didn’t end there.

“Could you ever imagine Peyton (Manning) being involved in this?? Christie said. “No, definitely not. Peyton?s smarter.”

“The Giants participated in this as well, so John Mara?s going to have to open the checkbook,” Christie said. “Now there?s all kinds of ramifications for the Giants as a brand. Are they a lying cheating franchise?”

Though Christie governs the state the Giants play in, it’s safe to say he’s not a huge fan of the G-Men judging by his comments. Instead, Christie’s football fandom resides in Dallas, as he’s oft been seen sitting next to Jerry Jones at Cowboys games. 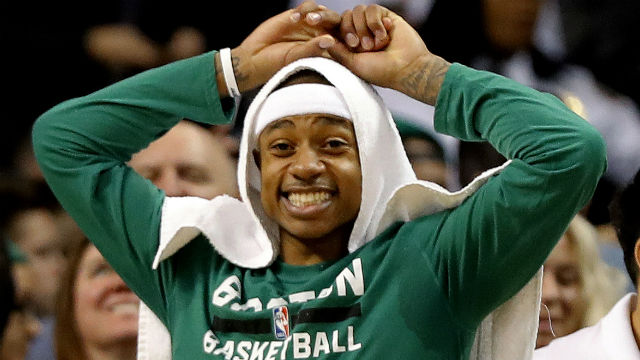 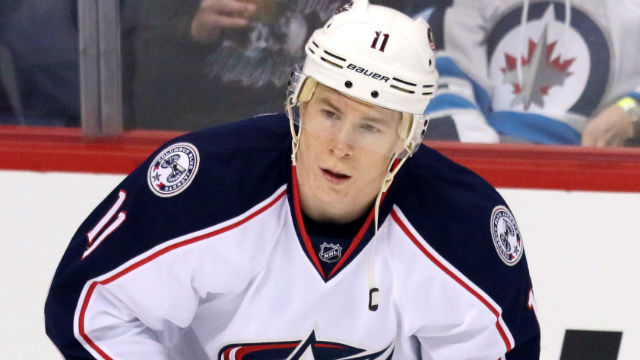