The Chicago Cubs will dispense diamonds as if they’re celebrating a once-in-a-lifetime experience.

The championship rings the Cubs will receive Wednesday commemorate their 2016 World Series title and the century-plus of waiting that preceded it, with each piece of jewelry containing 108 diamonds, according to ESPN’s Buster Olney and the Chicago Tribune’s Mark Gonzales.

Each of the Cubs' championship rings will contain 108 diamonds–1 for each of the years in the team's title drought before they won in '16.

The Cubs will raise their championship banner on Monday night at Wrigley Field before their home opener against the Los Angeles Dodgers. But Chicago will prolong its World Series party by holding the holding the ring ceremony Wednesday before they face the Dodgers again.

Since the Cubs might not repeat as World Series champions, they probably should milk every bit the adulation for last season’s triumph. After all, they’re paying more than enough in diamonds to do so. 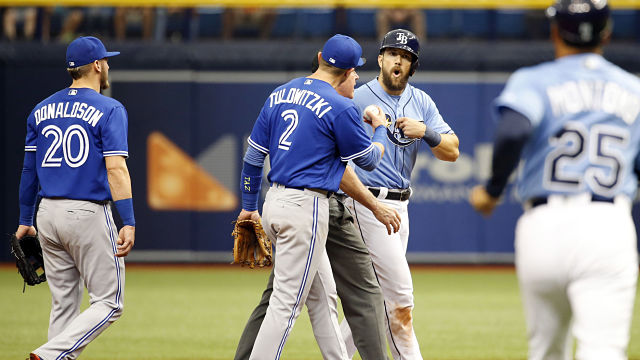 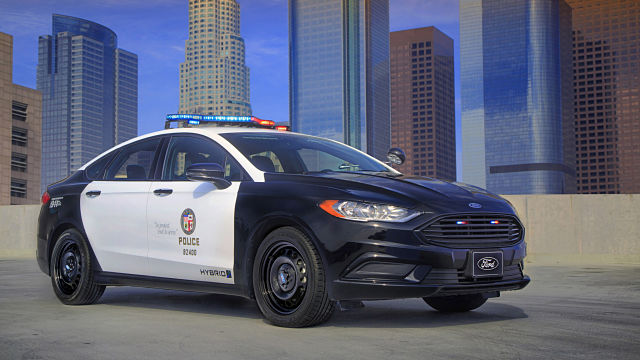