The Chicago Bulls’ unfortunate luck in their first-round NBA playoff series with the Boston Celtics took a bizarre turn Wednesday night. Or so Dwyane Wade says.

Following the Bulls’ third consecutive loss without Rajon Rondo in Game 5 at TD Garden, Wade made a strange discovery: The visiting locker room’s showers didn’t have any hot water. The news prompted inevitable the speculation that the Celtics somehow sabotaged Chicago’s showers, with some joking that the ghost of former team president Red Auerbach had his hand in the nefarious activity.

Yet when Danny Ainge was asked about Wade’s shower revelation, the Celtics president of basketball operations not only claimed innocence but denied the incident ever happened.

“First of all, I’m not even sure that it did (happen),” Ainge said Thursday morning during his weekly appearance on 98.5 The Sports Hub’s “Toucher & Rich,” via CSNNE.com. “But I would not have any idea, no.”

We’re not sure why Wade would lie about cold showers, but Ainge seemed pretty adamant that the Celtics weren’t involved in any foul play. He also reminded everyone that the old Boston Garden wasn’t the most functional joint when he played there during the 1980s.

“Listen, we all grew up in the old Boston Garden, where there were rats and where the hot water didn’t work on occasion,” Ainge added. “So we had the same thing that everyone else had.”

The Bulls have some work to do if they want to shower at TD Garden again, though. They trail the best-of-seven series 3-2 and must beat the C’s in Game 6 on Friday night in Chicago without Rondo to force a Game 7 in Boston. 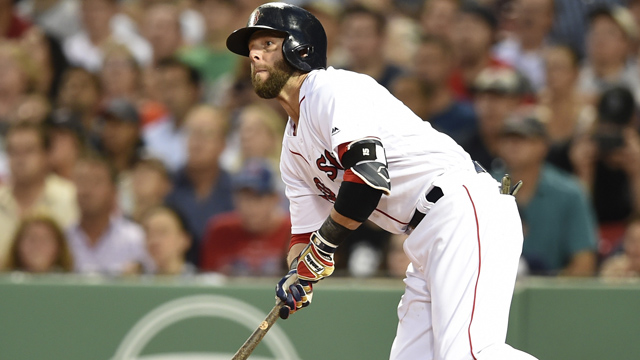 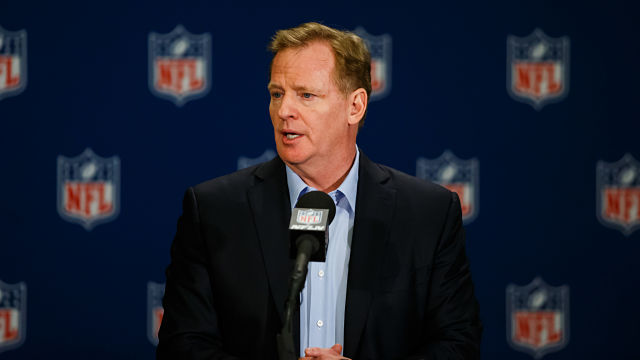