Chris Sale arrived in Boston with an interesting reputation.

He was considered one of the best pitchers in Major League Baseball for much of his seven-year stint with the Chicago White Sox. But he also became known as a fiery competitor, with a clubhouse incident in which he cut up throwback jerseys even creating questions as to whether the talented left-hander was equipped to handle the pressure that comes with pitching for a big market club like the Red Sox.

Well, Sale seems to be fitting in just fine and Red Sox president of baseball operations Dave Dombrowski, who traded for Sale over the offseason, isn’t surprised at all.

NESN.com’s Michael Vernava caught up with Dombrowski on Friday at the Play It Forward Summit at Boston University’s Agganis Arena. He touched on several topics, including Sale’s first few months with the Red Sox organization, and it was clear he thinks very highly of Boston’s new ace.

Check out the video above to hear from Dombrowski, who called Sale “tough as nails” while heaping praise on the five-time All-Star’s impact on the field and off the field. 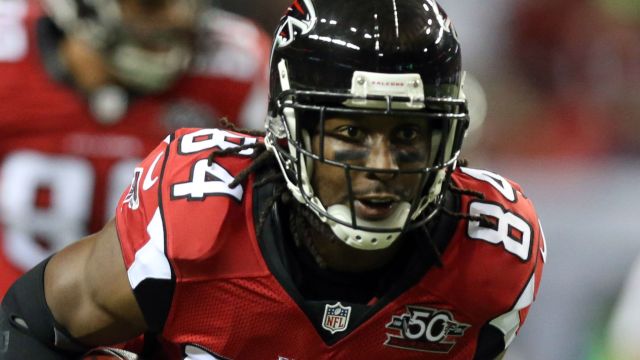 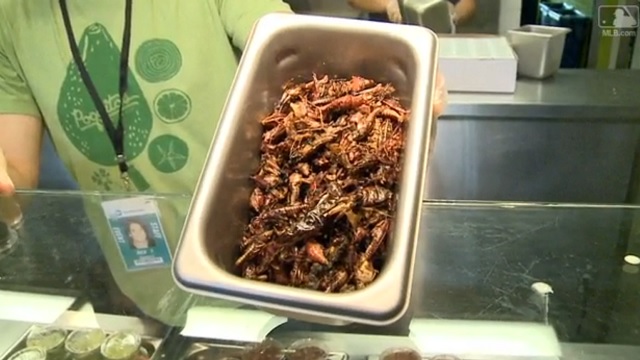