Injuries have been the theme for the Boston Bruins in their first-round Stanley Cup playoff series against the Ottawa Senators, and they lost another important player in Friday night’s Game 5.

Another look at the Wideman hit that sent Krejci off pic.twitter.com/VZntKVPezz

The Bruins announced during the first intermission that Krejci wouldn’t return.

Krejci missed the first two games of the series with an upper body injury. He returned for Games 3 and 4 at TD Garden but was held scoreless.

The Bruins entered Game 5 in Ottawa trailing 3-1 in the series. 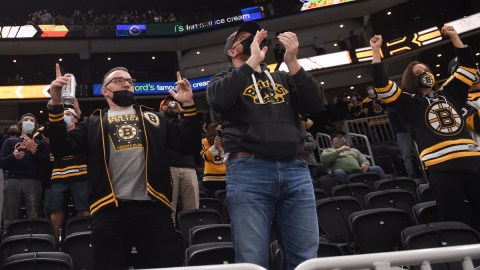