Tom Brady did not attend the New England Patriots’ trip to the White House on Wednesday. And while the quarterback had a very good reason for staying home, President Donald Trump reportedly was angered by his absence.

A source told TMZ Sports that Trump now is in a “feud” with Brady and that his longtime friendship with the Super Bowl MVP likely is “kaput,”

“When Donald Trump feels betrayed,” the source said, “it’s over.”

While that report might be a bit dramatic, it would not be out of character for the president, who made no mention of Brady during his speech on the White House’s South Lawn.

Instead, Trump recognized Trey Flowers, Malcolm Mitchell, Julian Edelman, Marcus Cannon and Danny Amendola for their performances in New England’s historic Super Bowl LI victory over the Atlanta Falcons. Of that group, all but Amendola were present at the ceremony. 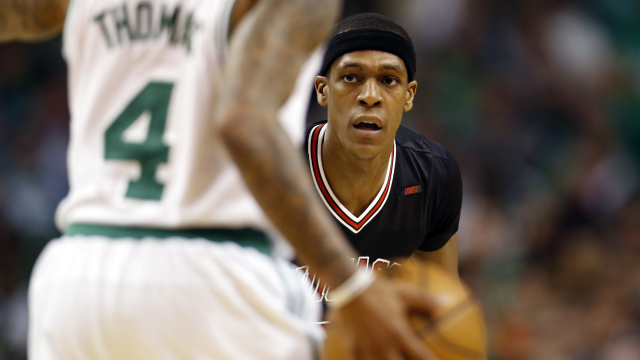 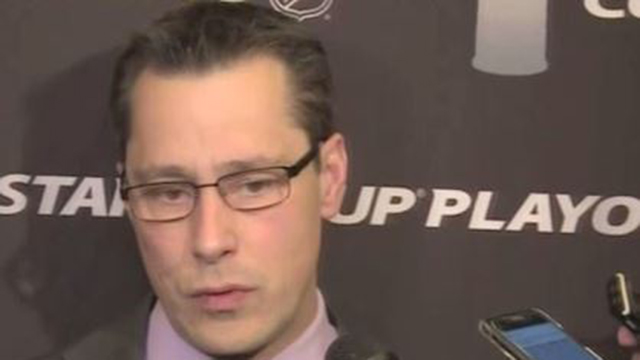 Guy Boucher, Senators Not Thinking About Clinching Vs. Bruins In Game 5