The Los Angeles Dodgers ace is in a unique position of out-earning the entire Padres team against which he’ll pitch Monday, according to The Los Angeles Times’ Bill Shaikin. Kershaw’s contract will pay him a Major League Baseball-high $33 million in 2017. The Padres’ 25-man opening day roster will earn a big-league-low $28 million.

It goes without saying the Padres are in a re-building phase and are expected to lose big in 2017. First baseman Wil Myers is set to make $4.5 million ($3 million paid by San Diego) this year as their top earner. Allen Cordoba, Miguel Diaz and Luis Torrens each will earn $535,000 this year. San Diego will pay another $31.5 million to players who are no longer with the club such as Andrew Cashner, Matt Kemp, James Shields and Melvin Upton Jr., according to The San Diego Union-Tribune’s Dennis Lin.

The Dodgers have the highest payroll in baseball on opening day, with 25 players under contract for around $161 million. They’re planning to contend for the World Series, and we can’t think of a better way to start things off than with their highly paid workhorse Kershaw on the mound. 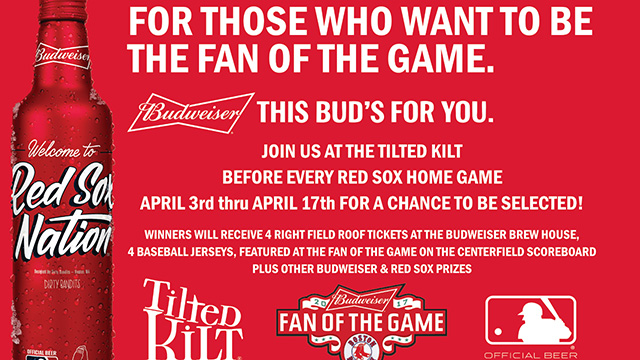 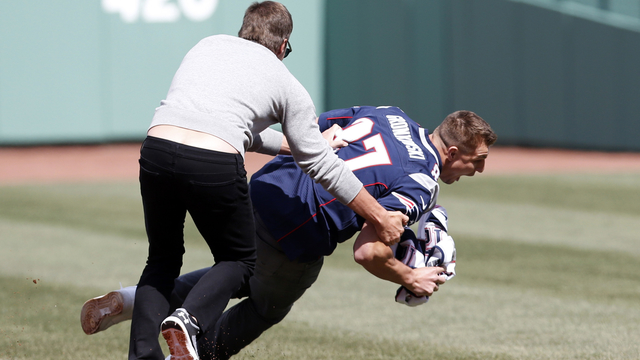