The Boston Bruins will play the Ottawa Senators in the first round of the Stanley Cup playoffs and, in the process, try to get their first win of the season against their Atlantic Division rivals.

The last time the Bruins and Senators met, Boston forward Drew Stafford was able to find the back of the net on a wrap-around for a power-play goal. Stafford and the Bruins again will try to take advantage on the power play in Wednesday night’s playoff opener against the Senators.

To see Stafford’s wrap-around goal in the teams’ previous meeting, check out the Berkshire Bank Exciting Rewind video above. 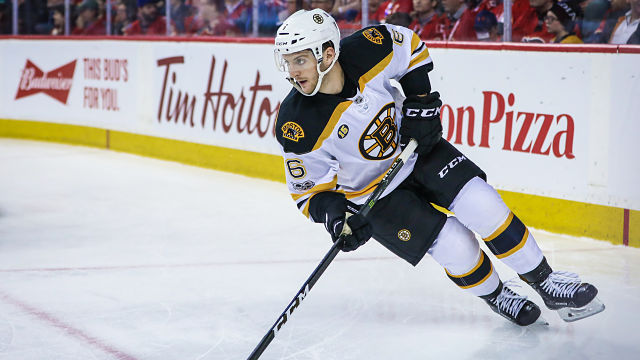 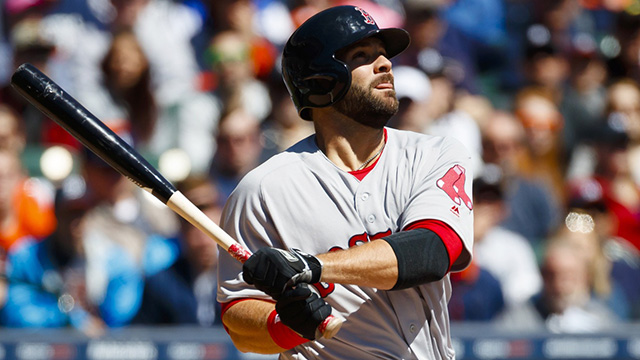 Mitch Moreland Already Starting To Heat Up For Red Sox