New York Giants quarterback Eli Manning sought to clear his name Thursday after being accused of participating in a plot to sell fake game-used memorabilia.

A lawsuit filed in Bergen County Superior Court claimed Manning knowingly attempted to dupe collectors by trying to pass off non-authentic items as game-used. The Giants and a team equipment manager also were named in the suit.

“I’ve done nothing wrong, and I have nothing to hide,” Manning told reporters, via ESPN.com. “… I’ve tried to do everything with class and be a stand-up citizen. That’s what I have done, and that’s being attacked right now.

“I’m just more angry than anything … having to deal with this and knowing that I did nothing wrong and (am) still being attacked.”

Manning’s strong denial came after a 2010 email sent to Giants head equipment manager Joe Skiba asking for “two helmets that can pass as game used” became public. The email had been included in court documents.

“I will say that I’ve never done what I’ve been accused of doing,” the quarterback told reporters, noting that he would not discuss specific details of the suit. “I have no reason, nor have I ever had any reason, to do anything of that nature. I’ve done nothing wrong, and I have nothing to hide. And I know that when this is all done, everybody will see it the same way.” 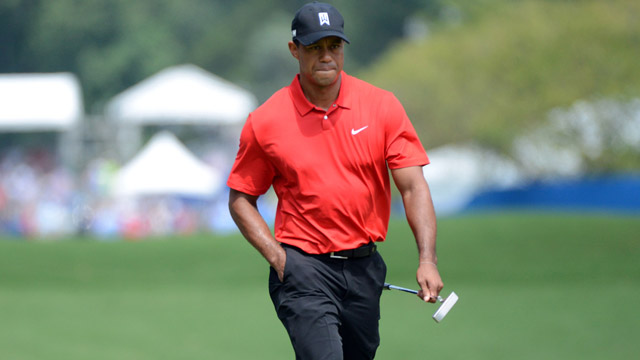 Tiger Woods Undergoes Fourth Back Surgery Since 2014 To Alleviate Pain 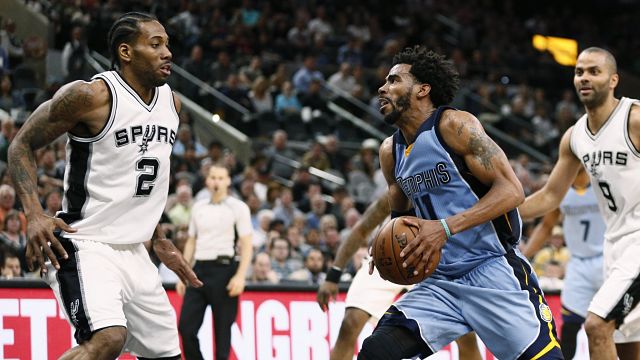