Wednesday is far from over, and it’s already one of the darkest days in ESPN’s storied history.

The sports network, which heralds itself as the “World Wide Leader In Sports,” rocked the media world with widespread layoffs.

There was no shortage of big names sent packing, either. Longtime NFL reporter Ed Werder announced he’s out. Former NFL quarterback and NFL on ESPN coverage regular Trent Dilfer also revealed he was let go. Jay Crawford, who’s been with the company for 14 years and developed into a “SportsCenter” stable, is done at the network.

ESPN’s coverage of the NHL also took a major hit, as it looks like hockey won’t have much of a home on the network and its digital platforms moving forward. Multiple NHL reporters, including longtime insider Pierre LeBrun and Scott Burnside, were let go.

The network’s baseball coverage also reportedly will suffer, with Jim Bowden on the way out, and Sports Illustrated media reporter Richard Deitsch reported “Baseball Tonight” will take a hit. Jayson Stark, who had been with the company for 17 years, also is among the cuts. Deitsch indicated ESPN could use some of MLB Network’s programming in the future, but nothing has been made official yet.

“A necessary component of managing change involves constantly evaluating how we best utilize all of our resources, and that sometimes involves difficult decisions,” he said in a statement published on the network’s media site. “Our content strategy — primarily illustrated in recent months by melding distinct, personality-driven ‘SportsCenter’ TV editions and digital-only efforts with our biggest sub-brand — still needs to go further, faster ? and as always, must be efficient and nimble.”

The mood at ESPN on Wednesday, understandably, was a solemn one. A longtime anchor described it as “horrible” to Sports Illustrated, and veteran reporter T.J. Quinn seemingly expressed his feelings by making his Twitter avatar simply a black square. 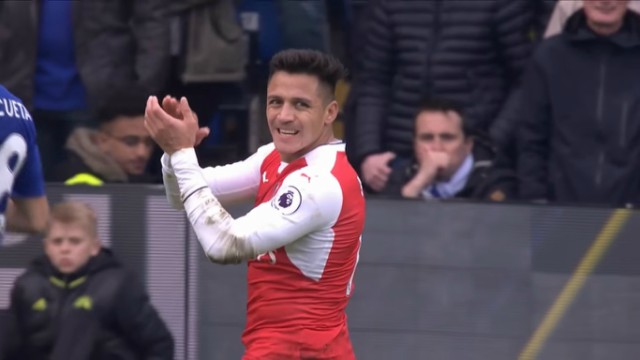 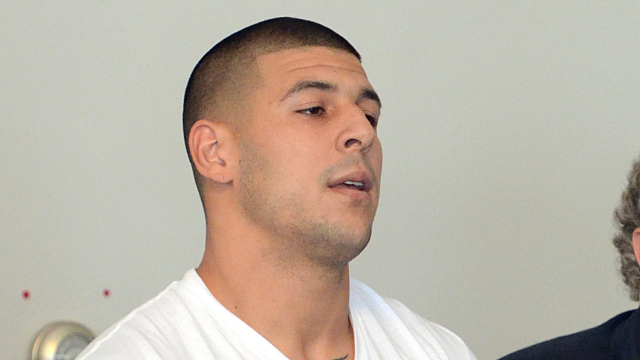