Not everyone is buying Tony Romo’s move to the booth.

Romo announced last week he was stepping away from football to join CBS’ broadcast team for the upcoming season, but some, including former NFL head coach Eric Mangini, think it’s just a matter of time before the newly retired quarterback finds his way back onto the gridiron.

Mangini, who was head coach of the New York Jets (2006-08) and Cleveland Browns (2009-10) and last served as defensive coordinator of the San Francisco 49ers (2015), said Monday on FS1’s “Undisputed” that he thinks there’s an 80 percent chance Romo plays in an NFL game this season.

Eric Mangini said on today's Undisputed there's an 80% chance Romo leaves CBS booth to play next season when a contender loses its starter.

This comes on the heels of Romo’s former teammate, safety Barry Church, saying there’s a “60 percent” chance the 36-year-old quarterback returns at some point. Church, now with the Jacksonville Jaguars, recently told TMZ Sports that Romo looked like he had “a lot of juice left in the tank” at practice last season.

Eric Mangini: The probability Romo returns is higher than 60%. He will sit in the TV booth and realize his window to be a QB is right now pic.twitter.com/QWSllbyJMb

Of course, Romo said last week in discussing his move to the CBS broadcast booth that he’s “99 percent” sure he’s done playing in the NFL. If true, it’ll come at Mangini’s expense, as the former coach also bet Colin Cowherd a steak dinner that Romo will play in 2017. 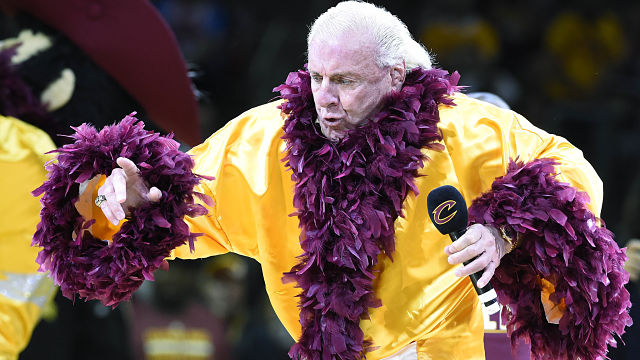 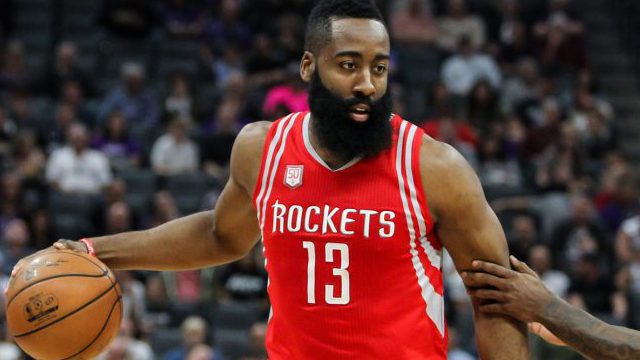