Search Adrian Peterson’s name on Twitter or take a look at the New England Patriots subreddit, and fans clearly are split on whether they feel comfortable adding the free-agent running back.

Peterson reportedly will visit the Patriots on Monday. This comes a week after a Boston Herald report indicating the Patriots won’t consider drafting Oklahoma’s Joe Mixon.

Peterson reached a plea agreement in 2014 after being charged with recklessly assaulting his 4-year-old son. Mixon entered an Alford plea after he punched a woman in the face. Mixon’s act was caught on video.

Is Peterson even worth the potential public relations nightmare that would come with signing him? It’s tough to argue for it. He was injured for most of last season, playing in just three games, in which he averaged just 1.9 yards per carry. There were 256 NFL players (nearly five teams worth and including Chicago Bears safety Chris Prosinki and some guy named J.D. McKissic) who averaged more yards per carry than Peterson in 2016.

The Patriots also just gave running back Rex Burkhead a starters’ contract ($3.15 million) on a one-year deal in free agency. Before Burkhead, the Patriots hadn’t paid a running back more than $2 million since giving Fred Taylor $2.7 million in 2010, per the Providence Journal.

So, if Burkhead is the Patriots’ primary lead back in 2017, which is safe to assume when looking at his contract, then what would Peterson even do, and would it warrant the public outcry that comes with it?

It’s clear at this point Peterson won’t be fetching much money on the open market. He’s been available for more than three weeks, and only the Seattle Seahawks have shown even a modicum of interest. The Patriots certainly could use another running back to at least compete for early-down duties, but it would make much more sense to draft that player to have him under contract beyond Burkhead’s one-year pact.

Peterson is one year removed from a vintage season in which he gained 1,485 yards and 4.5 yards per carry with 11 touchdowns and 30 catches for 222 yards. The 2015 version of Peterson probably is better than Burkhead would be in 2017. But is 2017 Peterson still this 2015 version?

Perhaps that’s what the Patriots will attempt to figure out on his visit. Burkhead still could play a versatile role on offense and special teams even if another player earned the starting role ahead of him. And Peterson’s prospective contract likely would come with little risk.

Still, he doesn’t seem worth the trouble, especially when backs like Jamaal Charles and LeGarrette Blount still are available. If the Patriots do pull the trigger on Peterson, they know what’s coming with it, and they’ve determined he’s worth it. 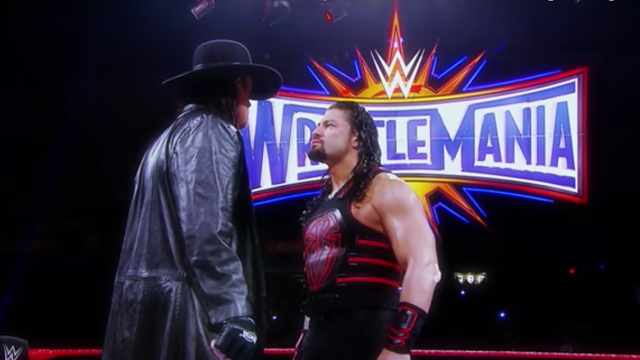 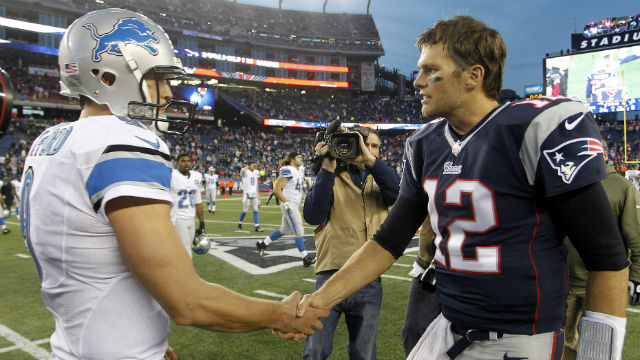