The baseball season is a grind, and teams would be foolish to give up on it after only one week.

The same could be said for fantasy baseball. No one likes to start the season on a losing note, and it sucks to have a lineup filled with guys going 1- or 2-for-the opening week, but patience is key. However, tinkering can be done.

Whether it’s because of an injury or the realization that a late-round draft pick was just an awful idea, you have options on the waiver wire. Here are a few names you might want to target to get your team on the right track.

Sandy Leon, C, Boston Red Sox
If you’re a Gary Sanchez owner, you had high hopes for this season with a powerful bat at a premium position. And when he hit a blast Friday night in Baltimore, visions of a 40-homer season danced in your head. And then he went down with a biceps injury that could cost him at least a month. Stay in the American League East for your replacement, and pick up Leon (owned in 40 percent of Yahoo! leagues). It’s still hard to see Leon as one of the best offensive catchers in baseball for the long run, but you might as well ride the hot hand, especially considering he has cut his strikeout rate in half, compared to 2016, through the first week.

Marwin Gonzalez, 1B/2B/3B/SS/OF, Houston Astros
If you’re a little unsure about your team after only one week (breathe, it’s OK) or the potentially unpredictable weather across the league in April, Marwin Gonzalez is a great plug-and-play guy. The biggest reason is his versatility, as he currently has position eligibility at pretty much every position on the diamond in Yahoo! leagues (and is owned in fewer than 20 percent of those leagues). You never know how many at-bats Gonzalez will have, but if he keeps producing (.333 average, three home runs and six RBI in just 18 plate appearances), he’ll find ways to get into the lineup.

Manuel Margot, OF, San Diego Padres
Seeing Margot hit the ground running in San Diego will be especially frustrating for Red Sox fans, given Craig Kimbrel’s dicey start to the season. But if you need a fantasy outfielder, Margot is a good option, as he’s owned in about half of Yahoo! fantasy leagues. Margot has a hit in six of seven games to start the season, and that should be enough for him to stick atop San Diego’s lineup. And while no one’s expecting the Padres to be particularly good this season, that’s mostly a reflection of an awful starting rotation. The offense, in fact, should be pretty good, so if Margot keeps it up, he should give you both batting average and runs while swiping a few bags in the process.

Dylan Bundy, SP, Baltimore Orioles
If Bundy for some reason is unowned, as he is in 39 percent of Yahoo! leagues, stop reading this now and go grab him, especially if you need an arm. Bundy sliced and diced a strong Toronto Blue Jays lineup in his first start of the season, going seven strong innings and striking out eight. It was the kind of outing Baltimore envisioned when it took the big right-hander with the fourth overall pick in 2011. But like we said, you’ll want to act quickly because if Bundy pitches well in his next scheduled start against the Red Sox, he won’t be available for long.

Brandon Kintzler, RP, Minnesota Twins
The Twins were one of baseball’s biggest surprises in the first week, and it was Kintzler who benefited from a fantasy standpoint in the back of the bullpen, racking up three saves. We’re not suggesting you grab him as a long-term option — he doesn’t strike out a ton of guys, and his walk rate (three walks in 4 1/3 innings) is alarming. But he might be a nice little trade chip if and when someone else’s closer goes down. 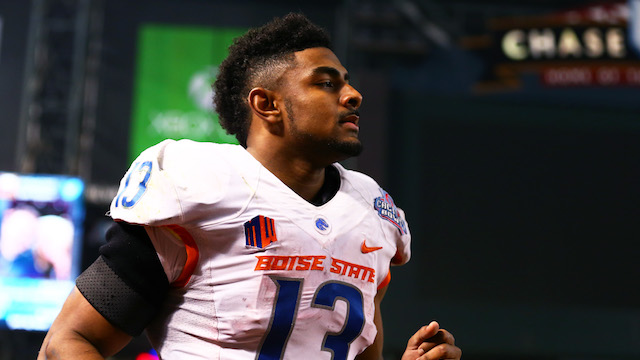 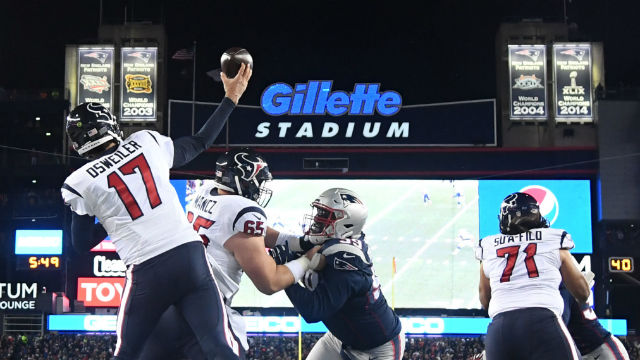