Frozen Four Returning To Boston In 2022, With TD Garden Tabbed As Host - NESN.com Skip to content

The Frozen Four will return to the hotbed of college hockey.

The NCAA confirmed Tuesday what had been suspected and reported in recent days when it announced Boston will host the Frozen Four at TD Garden in 2022.

Boston last hosted the event in 2015, and the college hockey national semifinals and championship game most recently took place in The Hub in 2004 and 1998.

“The entire Hockey East family is thrilled to once again be hosting the Frozen Four with our friends from TD Garden,” Hockey East commissioner Joe Bertagna said in a statement. “The memories from 2015 remain strong and we look forward to hosting the college hockey world in 2022.”

In addition to the Frozen Four announcement, the NCAA also revealed regional sites for the 2018 and 2019 tournaments. Holy Cross will host a 2018 regional at the DCU Center in Worcester, Mass., and Fairfield and Yale will cohost a 2018 regional at Webster Bank Arena in Bridgeport, Conn. The University of New Hampshire and Brown are among the New England hosts for the 2019 tournament. 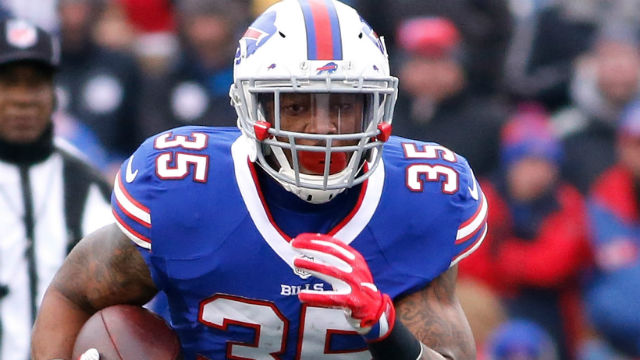 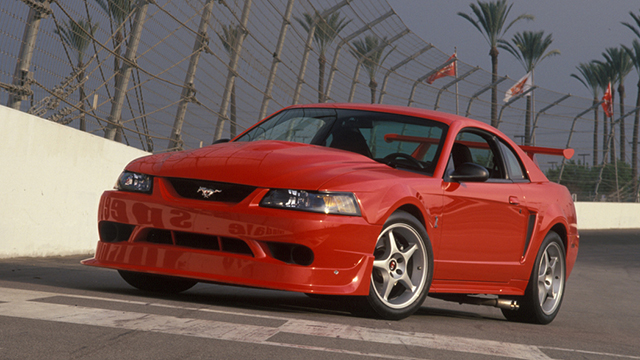 These Five Early-2000s American Sports Cars Are Cool, Product Of Their Time 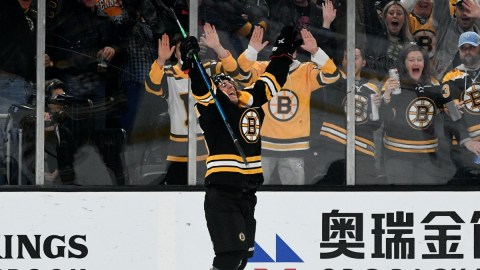 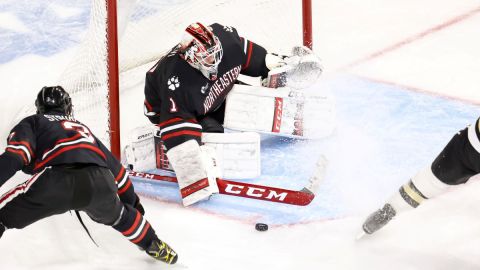