The 2017 NCAA Tournament reaches its crescendo Saturday as the Final Four gets underway in Glendale, Ariz.

The Bulldogs have been dominant all year having only lost one game, while the Gamecocks lost five of their final seven games coming into the tournament. However, South Carolina proved it belongs in the Final Four by knocking off three of the top four seeds in the East Region, including No. 2 Duke.

Here’s how you can watch Gonzaga vs. South Carolina online. 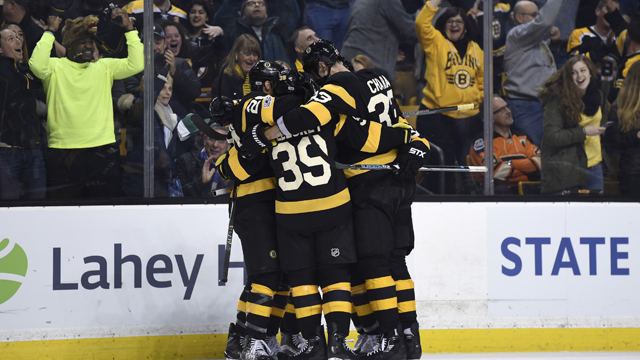 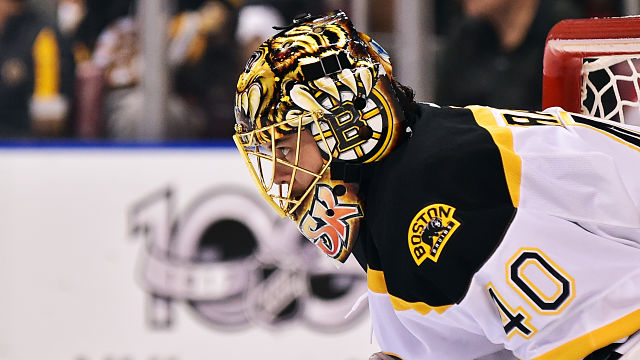