Hanley Ramirez held a Q&A session on Twitter, and the Boston Red Sox designated hitter answered all the important questions.

(We’re not sure how noted sneaker collector, Jordan brand athlete and Red Sox starter David Price is going to feel about that.)

Ramirez answered some more fun questions — like who the funniest member of the Red Sox is (besides himself, it’s third base coach Brian Butterfield), his favorite city to play in other than Boston (Tampa, Fla.) and his favorite music to listen to before a game (Metallica) — but he also provided some facts that Red Sox fans might not know about him, as well as some advice for the kids.

@RedSox @HanleyRamirez If you weren't playing baseball, what would you be doing? #AskHanley

@RedSox @HanleyRamirez From 4th grade class: what was playing baseball like as a kid in the DR? And were you always really good? #AskHanley

@MsVinciguerra @redsox it was fun. Please stay in school kids and go to college. Work hard. And be nice to your teachers ? #AskHanley https://t.co/9soRHFoaek

Ramirez had to end the Q&A to get to Fenway Park for Boston’s game against the New York Yankees on Wednesday night, but not before his mom made some lunch.

'@RedSox nation here I am right now with my mom and dad. It's my dad's birthday #AskHanley ??? pic.twitter.com/um68yppC4b

Hopefully, it was Ramirez’s favorite: chicken with rice and beans. 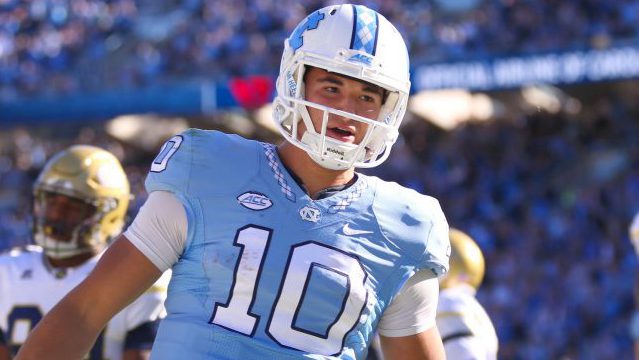 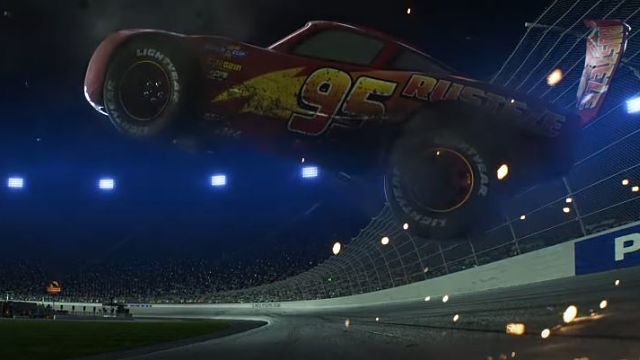