Isaiah Thomas (And His Kids) Have The Best Reaction To Fred Hoiberg's Callout - NESN.com Skip to content

Thomas was the catalyst in the Boston Celtics’ Game 4 win, scoring 33 points to help even the first-round NBA playoff series at two games apiece. But Hoiberg took exception to part of Thomas’ game, insisting that the Celtics point guard was getting away with dribbling violations.

After the game, a reporter relayed Hoiberg’s comments to Thomas, who took the podium with his two young sons at his side. And Thomas’ response was pretty direct. (Video courtesy of MassLive.com’s Jay King.)

“That’s not the reason why I’m an impossible cover,” Thomas said with a smile.

Thomas’ answer prompted two awesome reactions: his sons bursting out giggling (as if they know their dad is, in fact, an impossible cover) and Thomas almost reluctantly telling them, “It’s not that funny.”

The All-Star guard got more serious later in the press conference, though, to elaborate on his bold response.

“Not one man can guard me,” Thomas said, via ESPN.com. “And that’s just the confidence I have, but also my coaching staff and my teammates put me in position to be successful. No matter what other teams are doing, (Coach) Brad (Stevens) figures it out and puts me in the position to be the best player I can be, and my teammates allow me to do that, as well.”

Thomas and the Celtics return to TD Garden on Wednesday for a crucial Game 5, and we’re sure his kids will be watching closely. 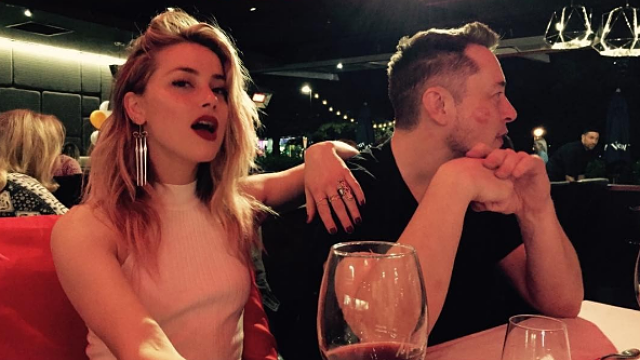 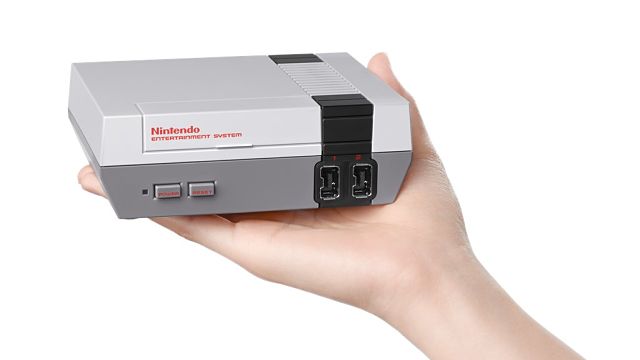 If You Want Nintendo Classic, You Might Want To Head To Best Buy Soon