To say Isaiah Thomas has been playing with a heavy heart would be an understatement.

The Boston Celtics point guard lost his 22-year-old sister, Chyna, in a one-car crash Saturday morning, but remained with the team for Games 1 and 2 of a first-round NBA playoff matchup with the Chicago Bulls.

Thomas didn’t speak publicly before or after either of those games, both Celtics losses. But the All-Star guard broke his silence Wednesday in a statement released via the Celtics’ Twitter account.

A statement from Isaiah Thomas: pic.twitter.com/ZkcvTpQ4oq

Those are emotional words from Thomas, who admitted that “this has been without question the hardest week of my life.” He also thanked Celtics fans, his teammates and the NBA community for supporting him during the grieving process.

Celtics coach Brad Stevens confirmed in a conference call Wednesday that Thomas flew to Tacoma, Wash., that morning to be with his family. Stevens added no funeral services have been arranged for Thomas’ sister yet, and the plan is for Thomas to rejoin the team Friday in Chicago for Game 3. 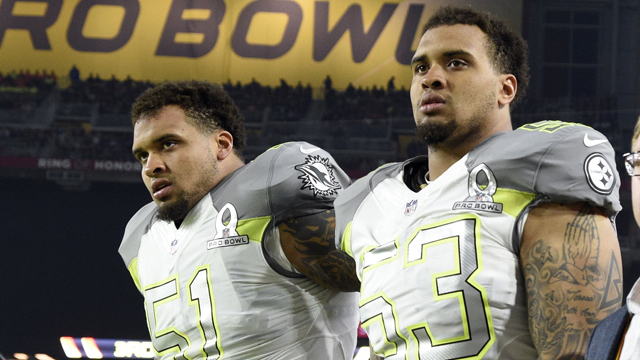 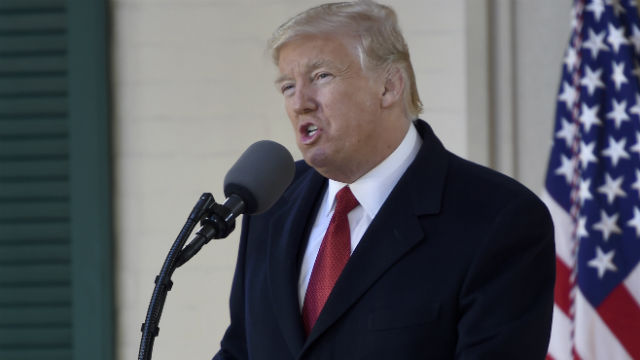