It’s do-or-time for your Boston Bruins.

The Bruins have their backs against the wall and will try to stave off elimination Friday night in Game 5 of their Stanley Cup playoffs series against the Ottawa Senators. And if you need to be around a bunch of Bruins fans to help calm your nerves, why not head down to the British Beer Company in Walpole for a B’s watch party?

NESN and Bud Light are once again teaming up to throw a watch party where you could have a chance to win prizes or appear on an upcoming episode of “The Ultimate Bruins Show.” 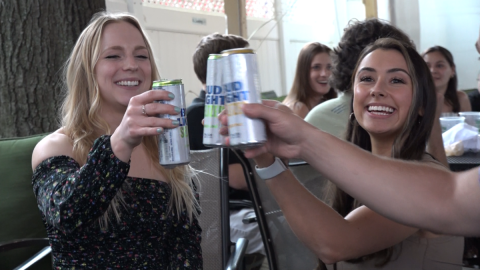 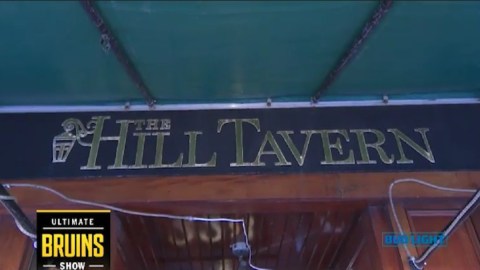 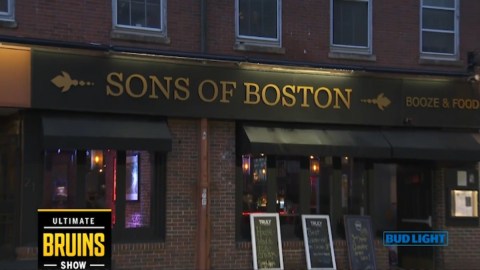 Looking For Spot To Safely Catch Bruins Action? Check Out Sons Of Boston