The 16-year-old striker scored a sensational goal Wednesday in Team USA’s 4-3 win over Mexico in the CONCACAF U-17 Championship. The USA trailed 1-0 in the 26th minute before Sargent, the team captain, beat a defender with an audacious flick and the goalkeeper with a composed finish.

Just filthy work from @_joshsargent_. Over his defender's head and through the goalkeeper's legs!@BlaineFerri with the ? deep pass. pic.twitter.com/07oPomJ10r

The goal was the first of two that Sargent scored during the game.

Sargent hails from O?Fallon, Mo., and currently plays with the St. Louis Scott Gallagher academy. Sporting Kansas City is attempting to secure his MLS homegrown rights, but he recently practiced with German club Schalke and might start his professional career in Europe, according to Top Drawer Soccer’s Will Parchman.

USA is attempting to qualify for the 2017 FIFA Under-17 World Cup, which will take place between Oct. 6 and Oct. 28 in India.

The win over Mexico was Team USA’s first in six attempts in U-17 World Cup qualifying.

With Sargent on board and scoring goals like this, we might as well cue the hype train. 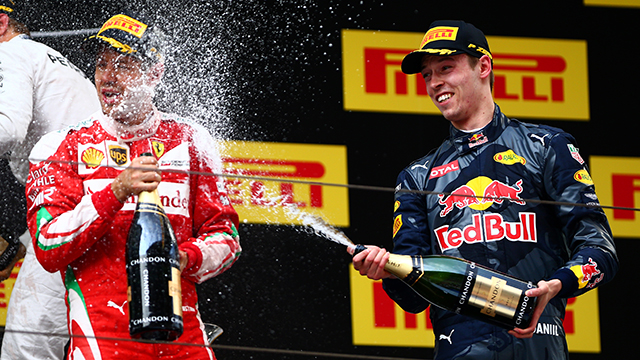 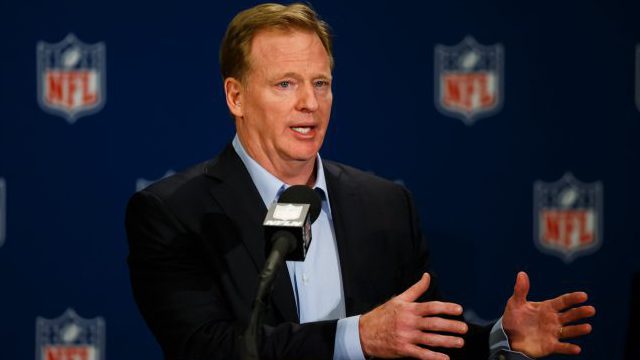