Night racing in NASCAR’s playoffs is, for now, a thing of the past.

The Bank Of America 500 has been moved to Sunday, Oct. 8 at 2 p.m. ET from its original nighttime start, Charlotte Motor Speedway announced Thursday. With the move, NASCAR has no night races remaining on this year’s playoff schedule. The Bank of America 500 hasn’t been run on Charlotte’s 1 1/2-mile oval in the daytime since 2002.

The move, according to the track, is designed to provide a family-friendly weekend schedule, as well as to improve the entertainment value and competition of the race.

“We’ve heard from fans and from several drivers about how much fun it is to race during the daytime at Charlotte Motor Speedway,” said CMS president and general manager Marcus Smith in a statement. “A return to ‘Daylight Racing Time’ also builds on our commitment to being ‘FANS FIRST’ by providing families with affordable, world-class entertainment on a Sunday afternoon.”

The schedule change already is proving to be popular among some of NASCAR’s premier drivers.

“Charlotte’s so tricky, especially when the sun’s out,” Jimmie Johnson said, via CMS. “And, the track’s finally aging and getting to a place with a lot of character (so) that a day race will allow us to run so many more lanes and, I think, create such an entertaining and compelling race.”

Dale Earnhardt Jr., Johnson’s Hendrick Motorsports teammate, also seems to be a fan of the rescheduling.

Good move. The track provides a better racing environment during the day. Gladly give up a Sunday off if it puts on a better show. https://t.co/S6altgCMHm

This year’s race was at one time rumored to be moved to CMS’ infield road course, but ultimately was kept on the oval, according to NBC Sports. It’s widely believed the fall race will shift to a road format for 2018, but nothing official has been announced. 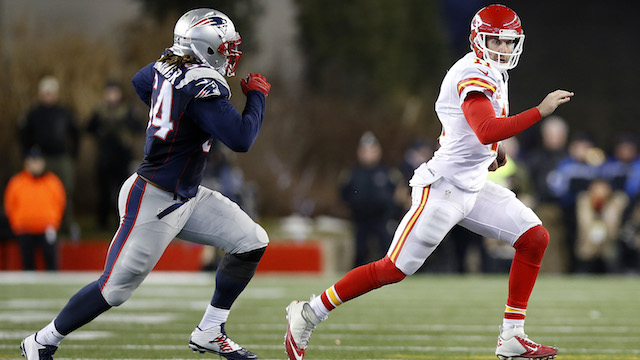 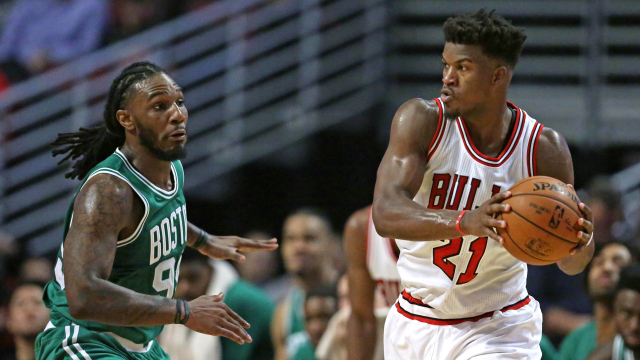