Fernando Alonso’s surprise decision to miss the Formula One Monaco Grand Prix so he can race in the Indianapolis 500 has all of motorsport hoping for a return to the days when drivers frequently would compete in multiple series. That includes one Lewis Hamilton.

The Mercedes-AMG Petronas driver, like many of his compatriots, faced questions from the media Thursday about his opinion on Alonso opting to participate in the IndyCar race, according to Motorsport.com. Although Hamilton echoed other drivers’ sentiments in saying he would never miss an F1 race to compete elsewhere, he also revealed some outside events he has his sights set on entering during his career.

“Firstly, it is great that a driver is able to do it,” Hamilton said, “we should be allowed to do more than one series.

Hamilton has long been a proponent of allowing drivers to branch out beyond the F1 bubble, something which has rarely happens in the hyper-corporate world of modern motorsport. While his desire to switch from four wheels to two is a bit surprising — though, apparently welcomed by MotoGP — his enthusiasm regarding NASCAR is anything but.

The two-time F1 world champion already drove Tony Stewart’s stock car during a seat-swap event in 2011 at Watkins Glen International, and took only a few laps to get up to speed. Romain Grosjean — who drives for Haas F1 Team, started by Stewart-Haas Racing co-owner Gene Haas — also has expressed interest in trying his hand at NASCAR, but told Motorsport.com that F1 always will come first for him.

“I really would like to do a NASCAR race, but being part of a project — especially like Haas or like Honda in Formula 1 — and developing everything, making sure the team arrives to the top level, is something more important,” Grosjean said.

Hopefully, Alonso’s one-off IndyCar drive this season will spark a chain reaction throughout the F1 paddock, as seeing drivers from different disciplines square off is one thing fans have been deprived of for too long. 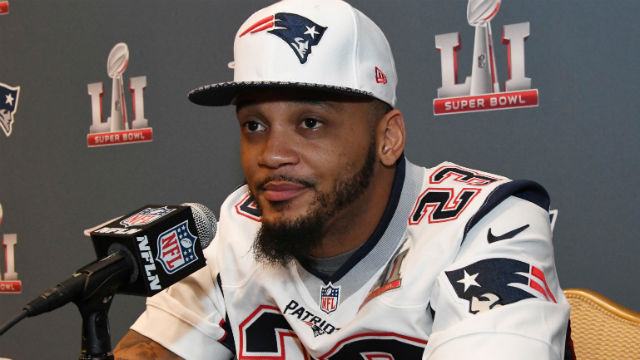 Patrick Chung Pumped To Have Patriots’ ‘Safety Squadron’ Intact For 2017 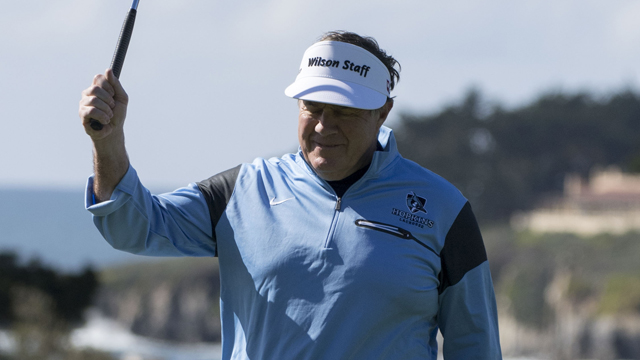