Macklemore has one request for Marshawn Lynch.

The hip-hop star appears to be OK if the retired former Seattle Seahawks running back returns to the NFL based on his recent interview with TMZ Sports, but there’s one team Macklemore hopes Lynch avoids — the New England Patriots.

Lynch has been linked to his hometown Oakland Raiders for a while now if he ditches retired life for a return to the gridiron, but he reportedly would be interested in the Patriots as a second option. Such a move could be complicated for New England, but it still is an intriguing possibility.

Well, unless you are a Seahawks fan like Macklemore. 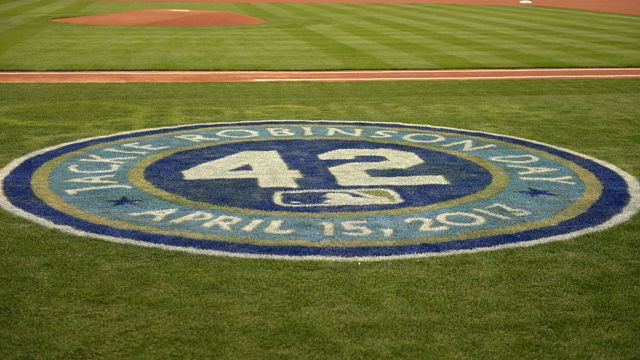 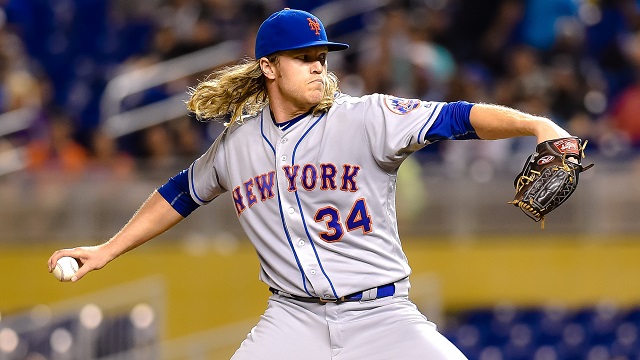