We might be witnessing the calm before the storm with the New York Yankees.

Several big-name players, including Manny Machado of the Baltimore Orioles and Bryce Harper of the Washington Nationals, are slated to hit free agency following the 2018 season. It’s obviously unclear at this point which teams will be aggressive on the open market, seeing as how we’re two years away, but the Yankees always are a prime candidate to shell out big bucks. And there already is plenty of speculation going around that New York could break the bank to stack its roster for 2019.

“I?m sure now when we go to New York, it’s going to be crazy,” Machado recently told the New York Post of the free-agent rumors. “I know there is talk about the future and maybe me, (Yankees catcher) Gary (Sanchez) and Harper being together. That?s New York. That?s what goes on. ? You never know what to expect in this game.

“Those are things you can?t control. You can?t control what people are going to say, but I can go out there and do what I can to get to that situation and put myself in a good situation for my family to do big things.”

Although Machado didn’t say anything to suggest he’s eyeing the Bronx as a potential destination, the scenario he laid out sure sounds terrifying for the rest of Major League Baseball. Sanchez, who launched 20 home runs in just 53 games last season en route to finishing second in American League Rookie of the Year voting, figures to be a potential franchise cornerstone for the Yankees, while Machado and Harper already have established themselves as two of the game’s best players.

Of course, signing Machado or Harper, let alone both of them, would cost a ton of money. The Yankees are known to have deep pockets, though. And a lineup featuring the two superstars, Sanchez and some combination of the team’s other young up-and-comers is quite the dream scenario — for New York, at least. 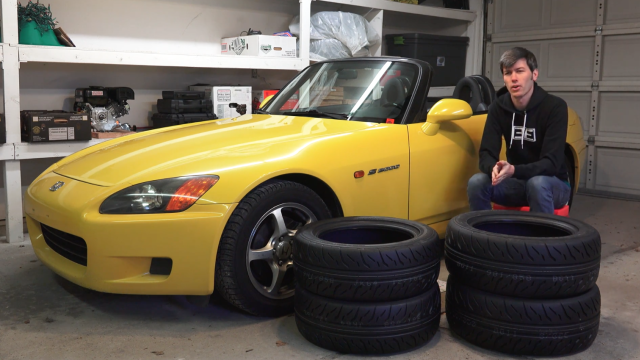 Here’s Why You Should Never Put Cheap, Mismatched Tires On Your Vehicle 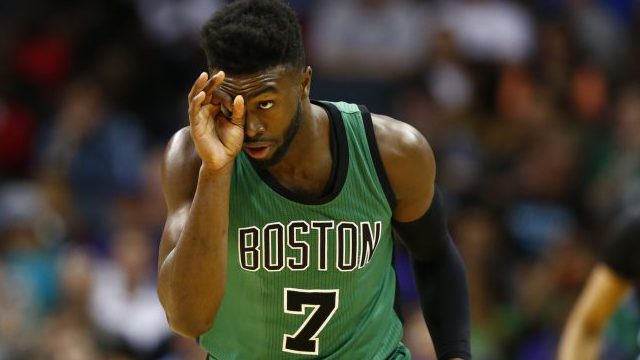