The Boston Red Sox already were frustrated during their 2-0 loss to the Baltimore Orioles on Friday night at Camden Yards.

And things got a little heated during the eighth inning when O’s third baseman Manny Machado appeared to slide into second base late. Machado’s cleat spiked the back of Red Sox second baseman Dustin Pedroia’s leg, causing the second baseman to go down in a heap.

This is the slide from Machado on Pedey. Spiked him in the calf #RedSox pic.twitter.com/irBBEXe4IF

Pedroia was forced to leave the game.

Several Red Sox players and coaches were going over the Machado slide into Pedroia frame by frame in the visitors' clubhouse.

Pedroia had some choice words after the game regarding the rule that is supposed to protect him from a slide like that.

Warning: the language in the following tweet is NSFW.

Pedroia: I don't even know what the rule is. I've turned the best double play in the major leagues for 11 years. I don't need a fucking rule

Pedroia will be re-evaluated Saturday.

Machado, on the other hand, felt bad about the slide.

Machado said he had no intention to hurt Pedroia. Texted him to say that.

We wouldn’t be surprised if the benches clear before the end of the weekend series. 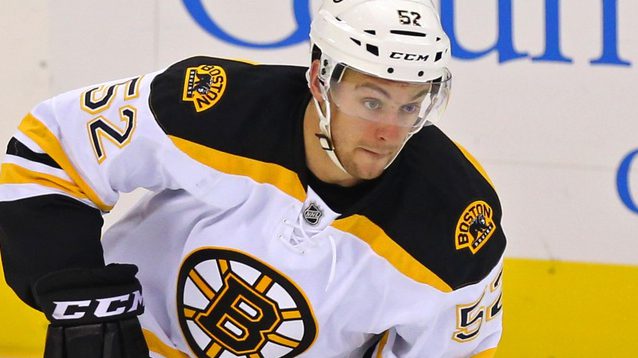 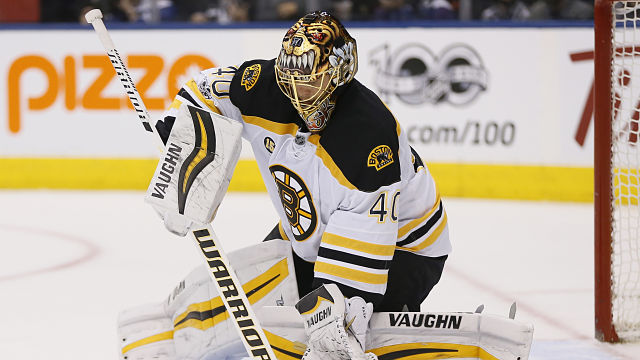 Tuukka Rask Makes Huge Save For Bruins In Game 5 Vs. Senators