For the second time in 14 months, the New England Patriots have swiped a restricted free agent away from the division rival Buffalo Bills.

The Bills on Monday officially declined to match the Patriots’ offer sheet for running back Mike Gillislee — a two-year contract worth a reported $6.4 million.

We will not match the contract tendered to RB Mike Gillislee, and acquire a 2017 5th round draft pick.

Because the Bills had tendered Gillislee at an original-round level, they will receive a fifth-round pick (163rd overall) from the Patriots as compensation.

Gillislee’s signing almost certainly closes the door on a potential return to Foxboro for LeGarrette Blount, who remains a free agent after scoring an NFL-best 18 rushing touchdowns in 2016. Blount and the Patriots discussed a new contract earlier this offseason but could not agree on terms.

The Patriots now have signed three players away from the Bills since the end of the 2015 season. They nabbed restricted free-agent wide receiver Chris Hogan last March, then paid big money to land UFA cornerback Stephon Gilmore shortly after the 2017 league year opened last month.

Buried on the depth chart in Buffalo, Hogan became quarterback Tom Brady’s top deep threat in his first season in New England, catching 38 passes for 680 yards and four touchdowns during the regular season and another 17 balls for 332 yards and two scores in the playoffs.

Gillislee, who was drafted in the fifth round by the Miami Dolphins in 2013, is coming off his most productive season as a pro. He appeared in 15 games for the Bills, averaging 5.7 yards per carry on 101 rushing attempts and scoring nine touchdowns (eight rushing, one receiving). 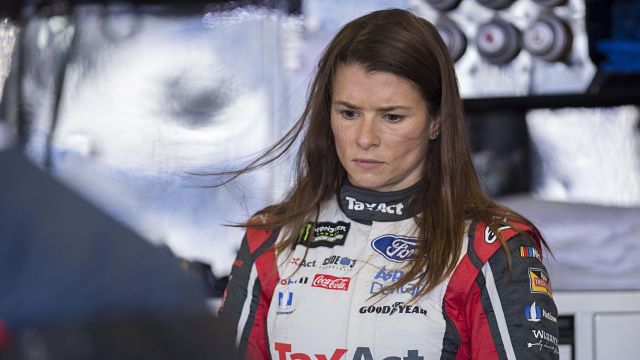 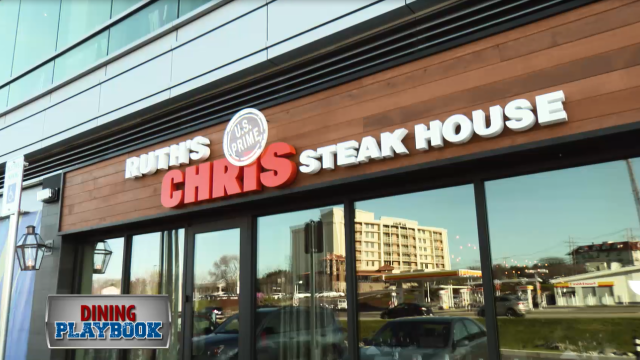