For most sports fans, a last-minute scheduling change simply means they have to change which shows they DVR in order to watch the event live. For those who plan to travel so they can watch it in-person, however, a small change could throw a wrench into their entire trip.

Needless to say, that wasn’t welcome news for fans who planned well ahead.

Airlines aren’t always the most helpful when travelers’ plans change, to put it mildly, meaning some fans either have to pay an extra fee or sell their tickets and watch the race from their living rooms.

@jeff_gluck I'm just wondering why they made the change now. We have flights home Sunday afternoon with $200 per passenger change fee. I'm pissed.

It probably won’t be any solace to Drew that CMS president Marcus Smith claimed the decision was representative of the track’s “fans first” mentality, as drivers and fans have told track officials they enjoy day races in Charlotte. Even if that truly was the case, though, the new start time shouldn’t have been implemented until next year.

Any sports entity worth its salt should know fans who attend a live event don’t all live within shouting distance of the venue. Likewise, most people who do need to make travel arrangements do so as soon as they buy their tickets to get the lowest rates.

Given how popular NASCAR and CMS both are, we’re frankly shocked they didn’t take those factors into consideration. And if they did, it suggests their decision wasn’t made with “fans first” so much as a “fans (who still can attend) first” mentality. 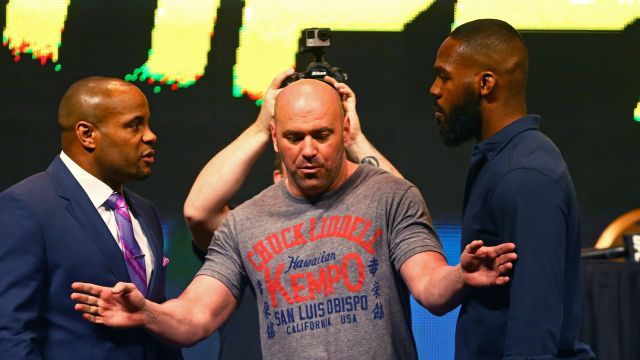 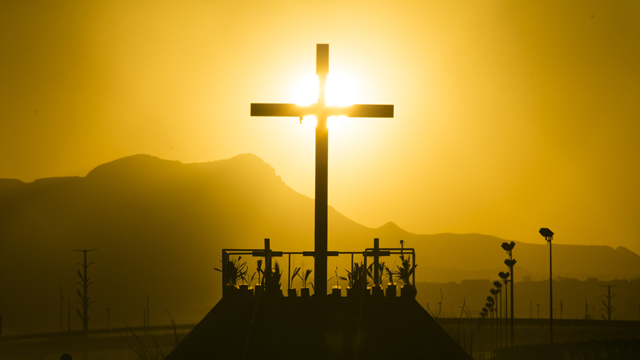 The Man Who Made ‘John 3:16’ Popular In Sports Has A Bizarre Backstory