BOSTON — The Celtics wrapped up the No. 1 seed in the Eastern Conference with a 112-94 win over the Milwaukee Bucks on Wednesday night.

Their opponent in the first round will be the Chicago Bulls, who aren’t a typical No. 8 seed. Chicago has a lot of playoff experience among its veteran core, led by Jimmy Butler, Dwyane Wade and former Celtics guard Rajon Rondo. Wade and Rondo have won four NBA championships combined.

“Great offensive rebounding team with multiple proven playoff players. Played good basketball in the games I’ve watched recently. We’re going to have our hands full, but I guess in the playoffs, that’s what’s supposed to be the case. We’re looking forward to competing.”

Here’s a quick preview of Celtics vs. Bulls.

Key For Celtics: Rebounding
As Stevens noted, Chicago ruled on the glass during the four-game season series. The Bulls out-rebounded the Celtics 195-157 overall, including a 60-29 edge on the offensive glass.

Boston averaged just 42 rebounds per game during the regular season, which tied the Indiana Pacers for the fourth-fewest in the league. The C’s also ranked 27th in defensive rebounding percentage.

If the Celtics are going to beat the Bulls, they must crash the glass with multiple players to prevent the Bulls from creating second-chance points.

Key For Bulls: Trap Isaiah Thomas
Thomas is the Celtics’ best player and ranked second in the league in scoring at 29.1 points per game. The Bulls did a pretty good job defensively on him during the four regular-season meetings, holding him to 24.8 points per contest. In fact, his points, rebounds and assists per game averages all were lower against the Bulls compared to his averages for the entire season.

Butler is one of the best perimeter defenders in the league, and even though he’s a small forward, matching him on Thomas at the defensive end of the floor might be Chicago’s best chance of stopping IT4 from dominating offensively. He shouldn’t do it alone, though. The Bulls should trap Thomas at the 3-point arc and on screens, similar to how the Cleveland Cavaliers defend him and Golden State Warriors guard Stephen Curry.

Prediction: Celtics in 6
The Celtics have a more talented starting lineup, a deeper bench and a much better coach than the Bulls. However, Chicago arguably has the best player in the series in Butler — one of the better two-way guys in the league. Homecourt advantage also is a factor for Boston. The Celtics ended the regular season winning 17 of their last 20 home games and won both matchups versus the Bulls at TD Garden, including a 100-80 victory in their most recent matchup on March 12.

The Celtics are the better team, but the Bulls’ experience and rebounding edge should prevent it from being a short series. Boston should prevail, though, and reach the conference semifinals for the first time since 2012. 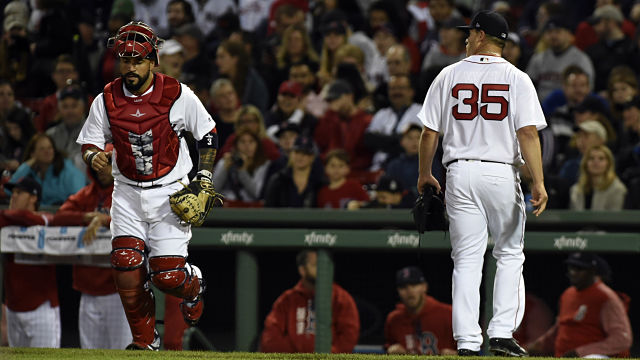 Red Sox Notes: Steven Wright’s Struggles Could Be Cause For Concern 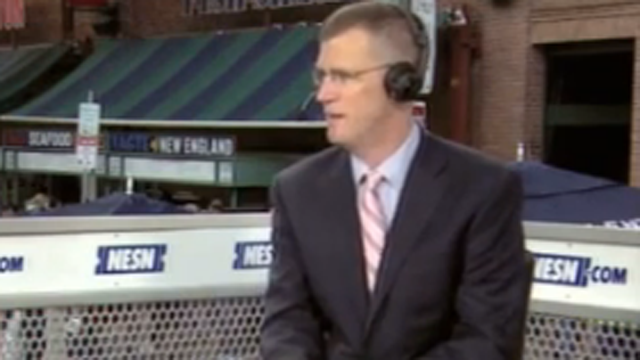