Tony Romo isn’t the only one taking his talents from the NFL to the television screen.

Blandino had been in charge of the NFL’s officials since 2013. He was expected to take on a much bigger role this season, as the league just approved a centralized replay system allowing Blandino and his team to decide on-field calls from their office in New York.

And so a major shakeup coming to NFL officiating for next season, with head of that department, Dean Blandino, leaving.

“Dean has done an outstanding job leading our officiating staff,” NFL commissioner Roger Goodell said in a statement Friday, via NFL.com. “He has been a trusted colleague and friend to so many of us around the league. Dean’s knowledge of the playing rules, his tireless commitment to improving the quality of NFL officiating and his unquestioned dedication to his job has earned him the respect of the entire football community.”

Per media source, @DeanBlandino is expected to be hired by CBS.

Crazy morning: PFT has now learned that @DeanBlandino likely will be hired by FOX — and that FOX would team him up with @MikePereira. 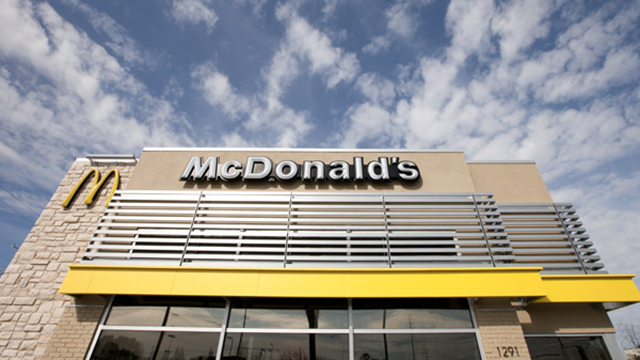 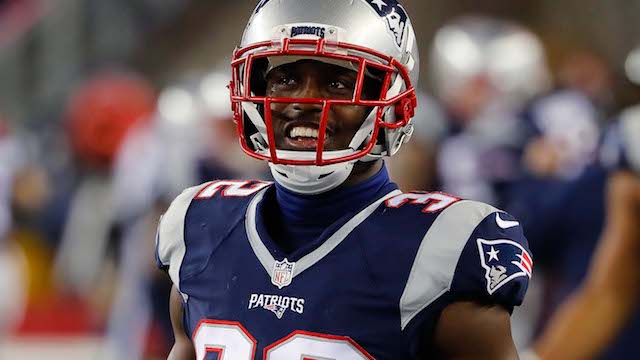