The full New England Patriots schedule won’t be released until later this week, but we now have a pretty good idea of which team will be visiting Gillette Stadium for the Patriots’ 2017 season opener.

That team would be the Kansas City Chiefs, whom The Boston Globe’s Ben Volin reported “almost certainly” will be New England’s Week 1 opponent. As defending Super Bowl champions, the Patriots will open the regular season at home on Thursday, Sept. 7.

The last matchup between the Patriots and Chiefs came in the 2015 playoffs, with New England winning 27-20 to advance to the AFC Championship Game. Kansas City finished the 2016 season 12-4 and lost at home to the Pittsburgh Steelers in the divisional round.

The Atlanta Falcons, who lost to the Patriots in Super Bowl LI and will be moving into a new stadium this season, are expected to play on “Sunday Night Football” in Week 1. The Falcons will visit Gillette at some point this season, and there was speculation the Thursday night opener could feature a Super Bowl rematch.

The Patriots’ home schedule also will include games against the Carolina Panthers, Houston Texans and Los Angeles Chargers, plus the three AFC East clubs. 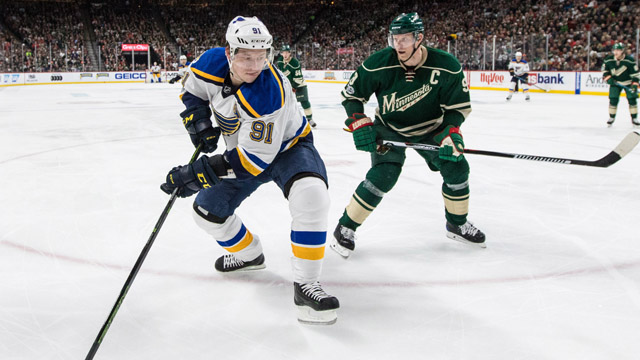 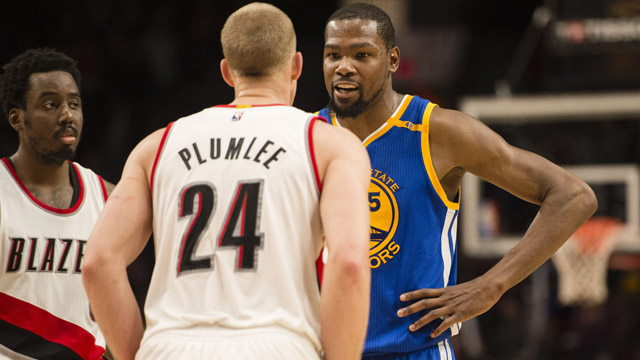