One week after hosting Mike Gillislee for a visit, the New England Patriots have extended an offer sheet to the restricted free-agent running back, a source told NFL Media’s Ian Rapoport on Tuesday.

The terms of the offer, per Rapoport’s source: two years, $6.4 million, including $4 million this season. That would make Gillislee the Patriots’ highest-paid running back, surpassing Rex Burkhead, who signed a one-year, $3.15 million contract with New England last month.

Because Gillislee is a restricted free agent, his former team, the Buffalo Bills, has the opportunity to match any contract offer. Buffalo tendered Gillislee at an original-round level, meaning New England would need to surrender a fifth-round draft pick in order to sign him.

The Bills currently have $10.8 million in salary cap space, according to the NFL Players Association.

Gillislee averaged 5.7 yards per carry for the Bills this past season, rushing 101 times for 577 yards and eight touchdowns. 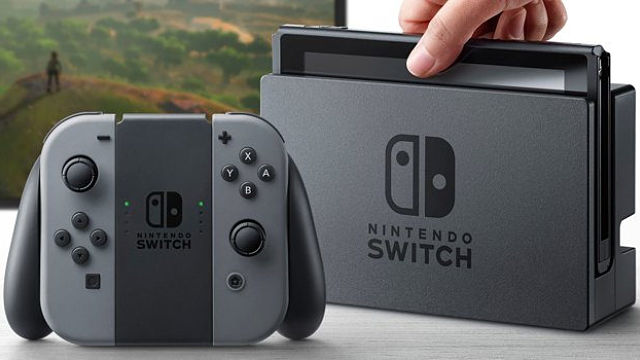 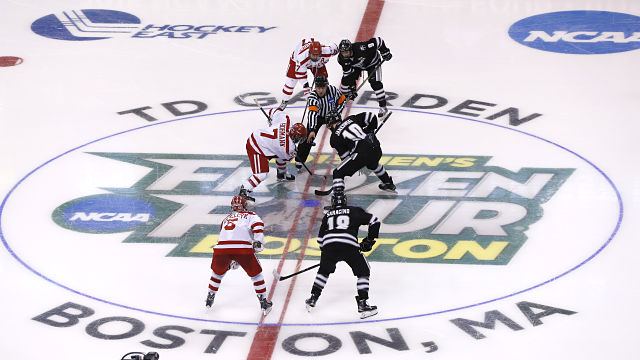 Frozen Four Returning To Boston In 2022, With TD Garden Tabbed As Host